Skip to content
Despite all the drama that has surfaced, with MC Galaxy being physically assaulted by DMV Promoter Spotlite of Spotlite Entertainment, MC Galaxy has brought the focus back to his music by releasing  the viral video to ‘Ketekete’ ft. True Voice. 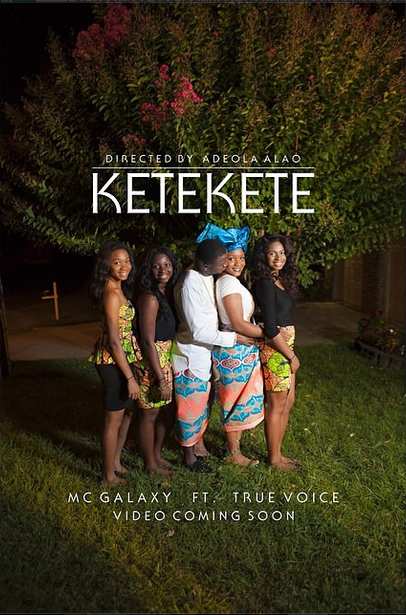 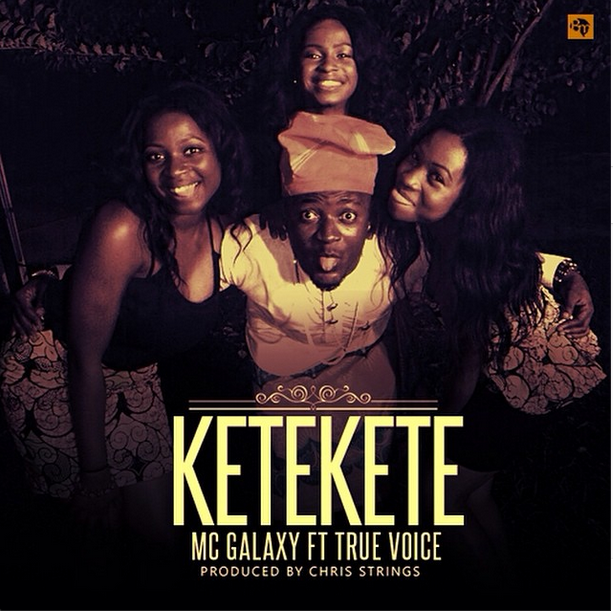