“Franco Moschino launched Cheap And Chic in 1988, six years before he died in 1994. And it was this period of time that seemed to swirl around the current collection: the halcyon days of British and Italian club culture.” “There was a sense of the late sixties and early seventies refracted through the glass of the late eighties and early nineties in the current collection.” – vogue.com

Check out the runway showcase below: 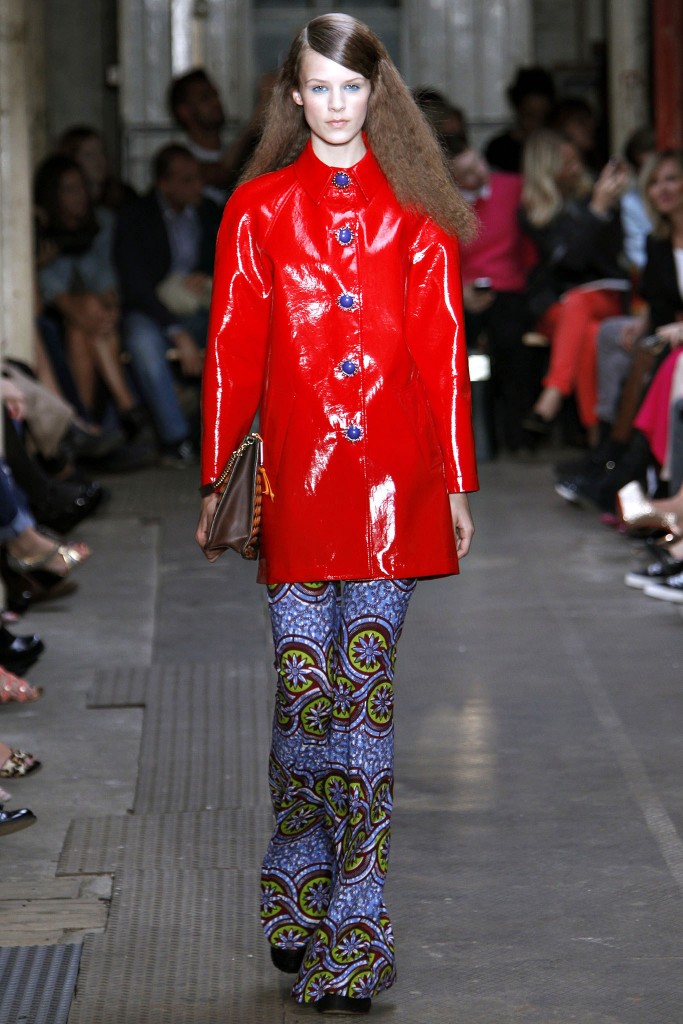 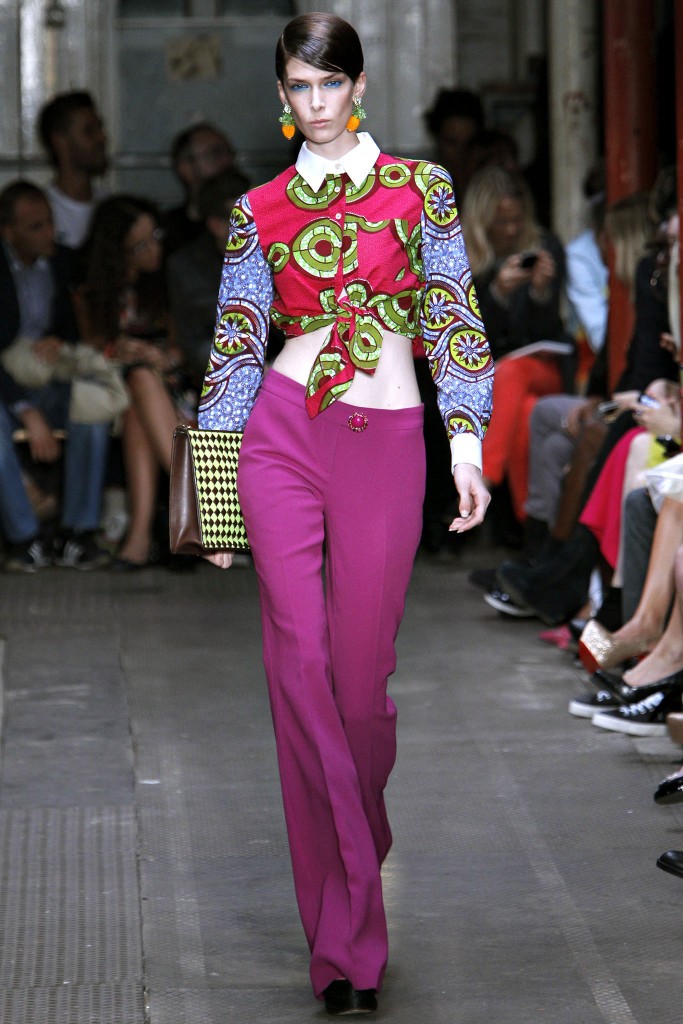 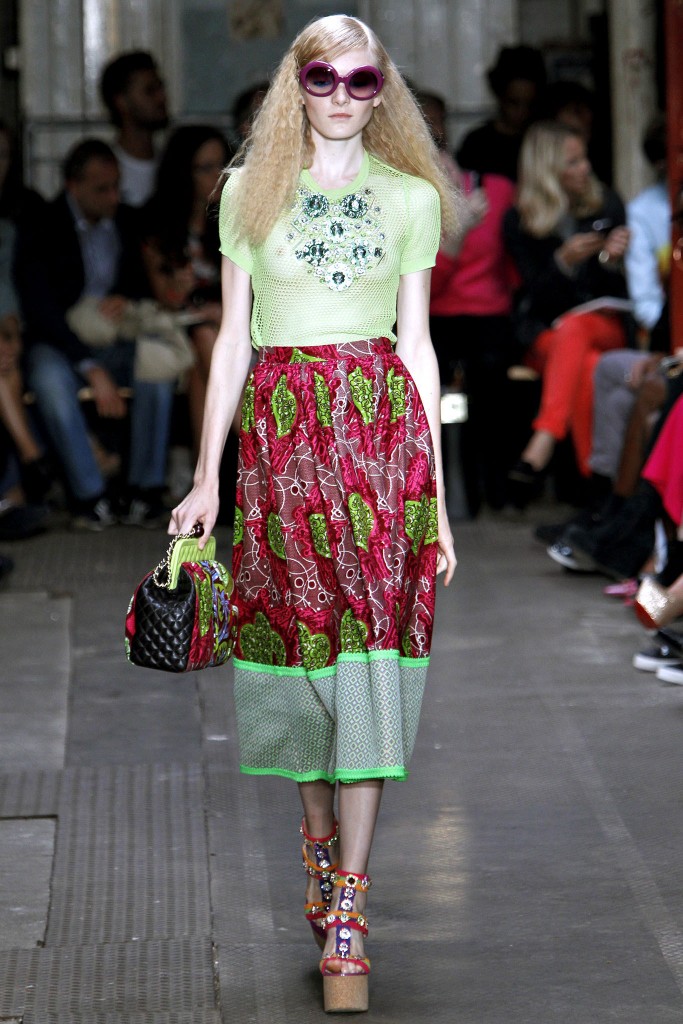 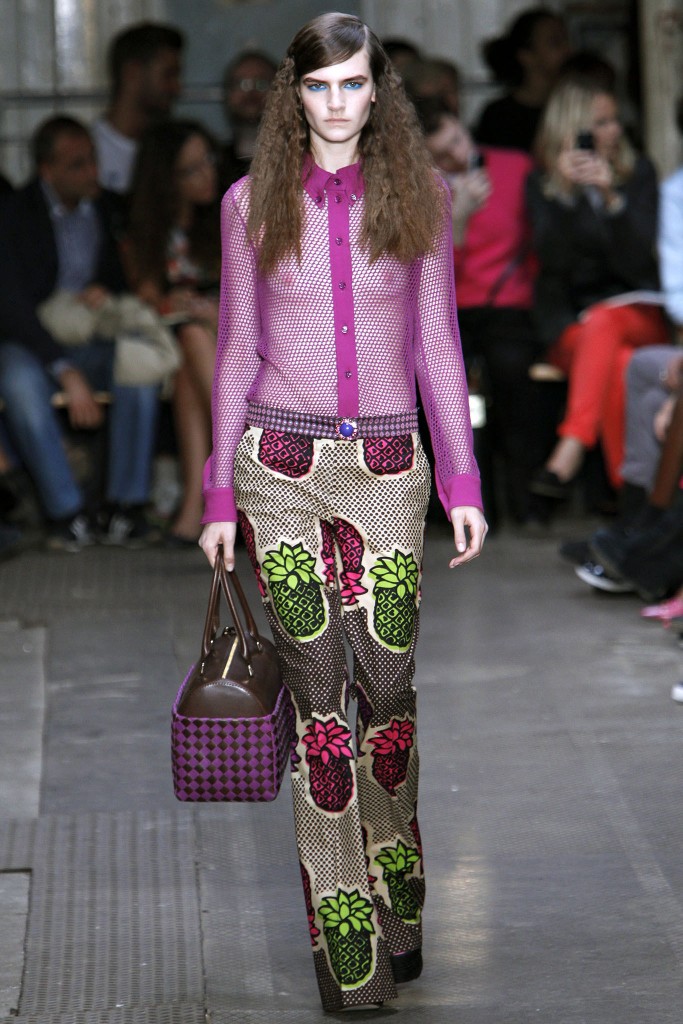 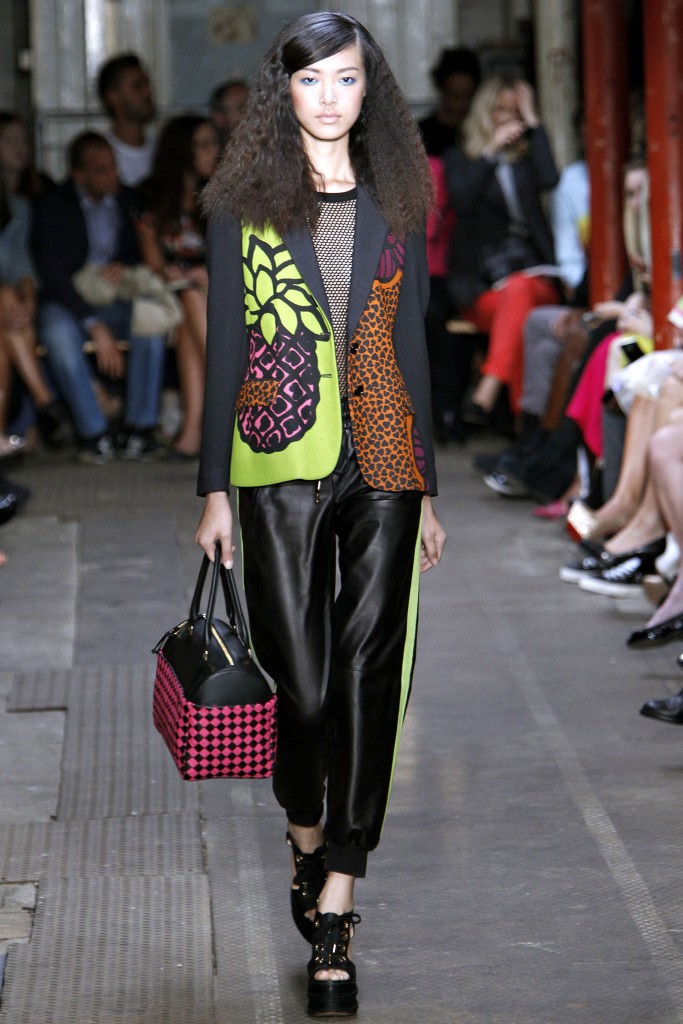 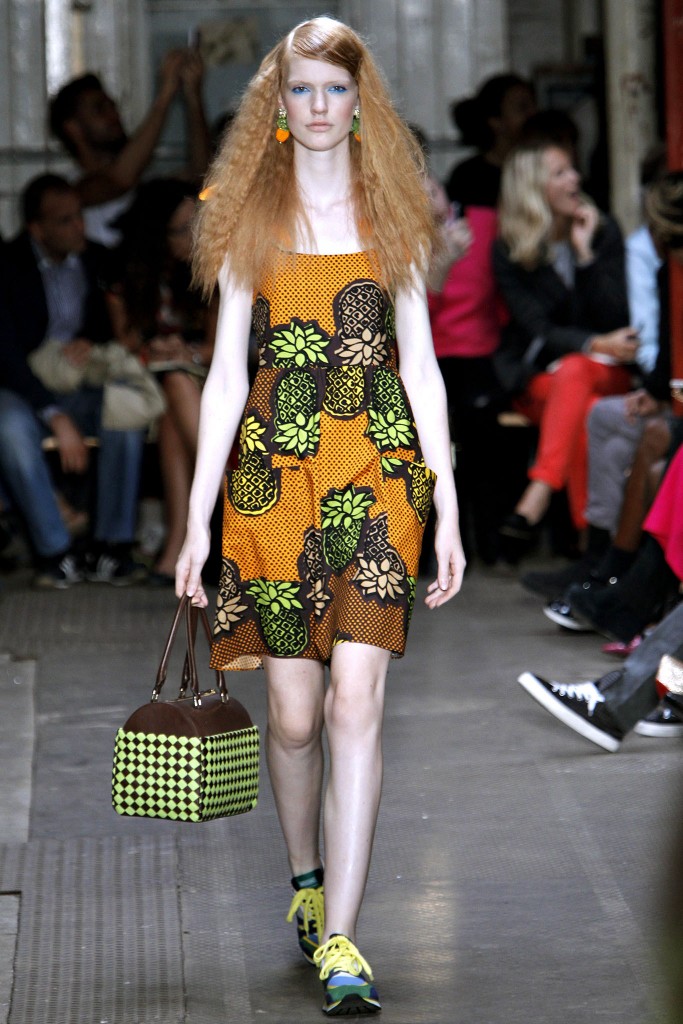 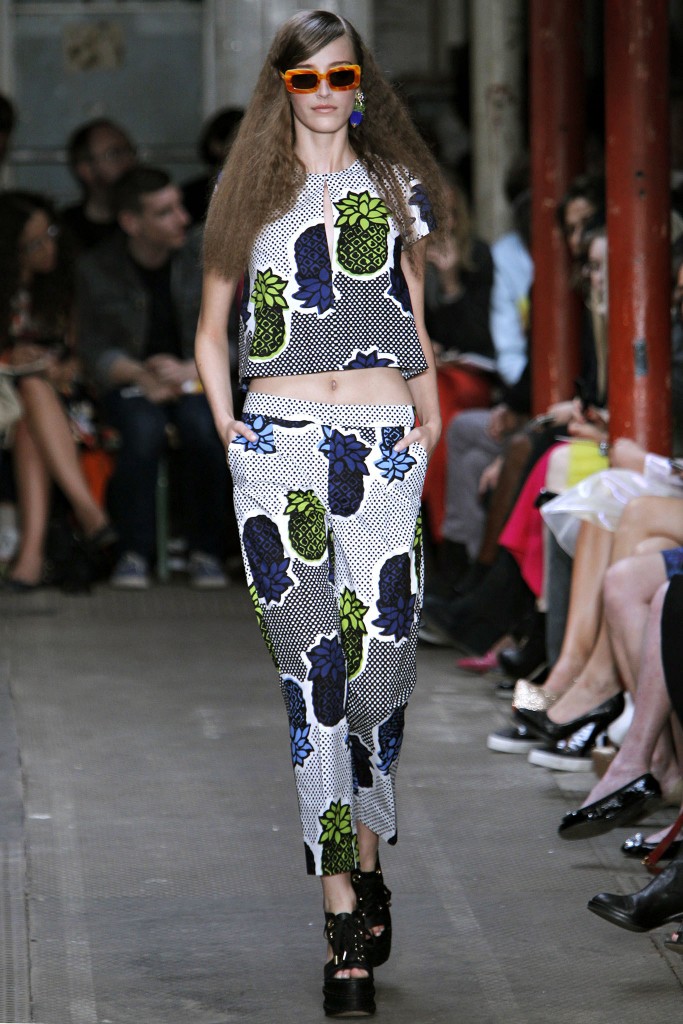 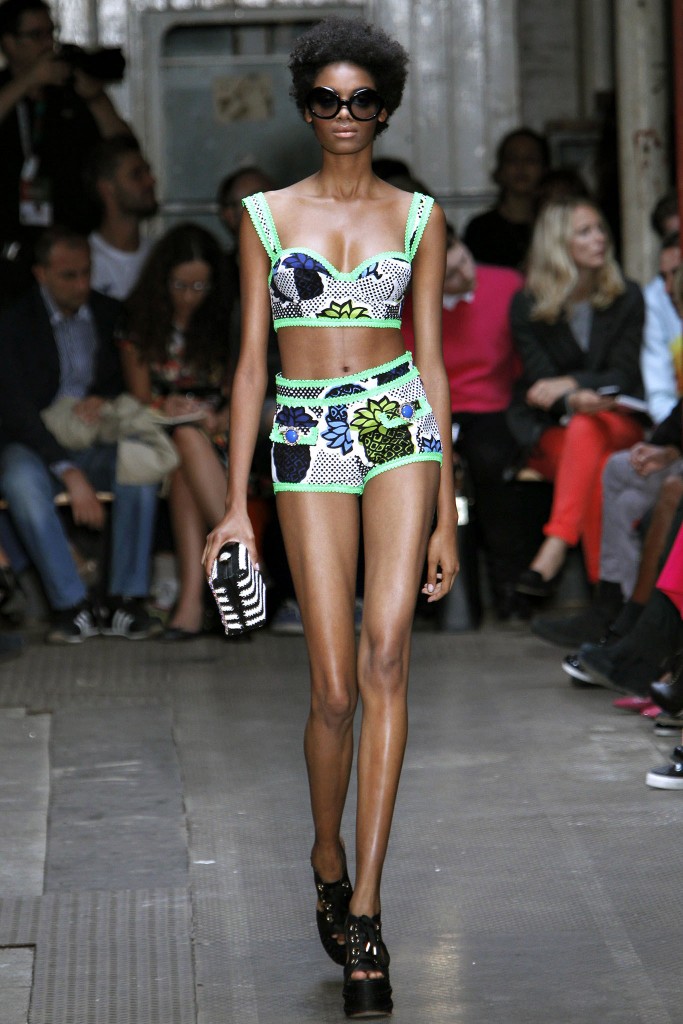 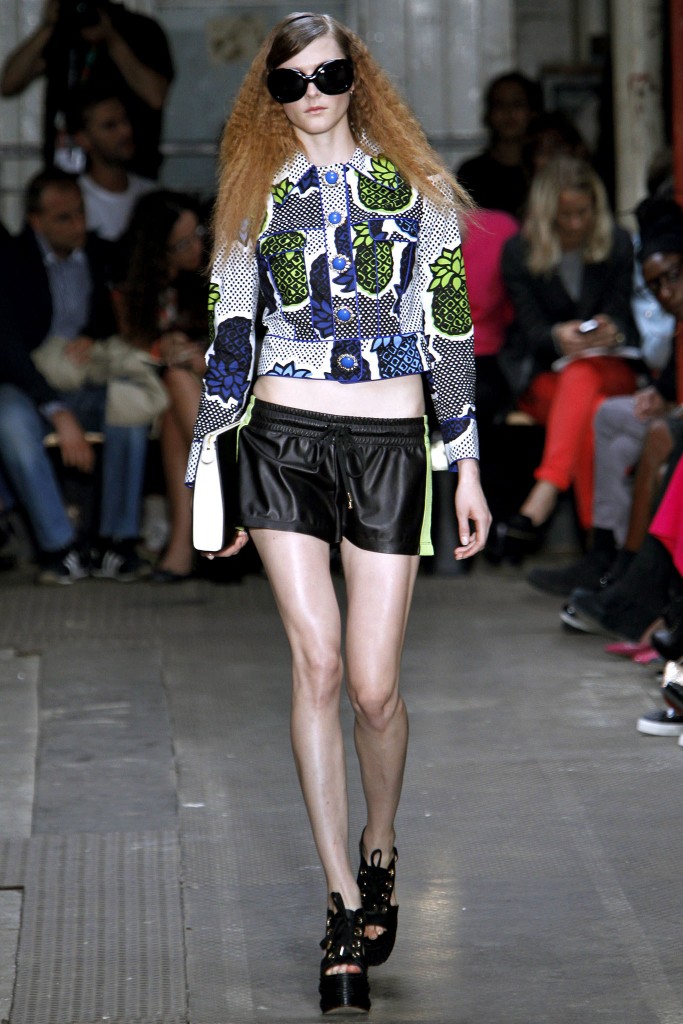