Today, the official emotion picture for “Knickers” has been released. Yay! 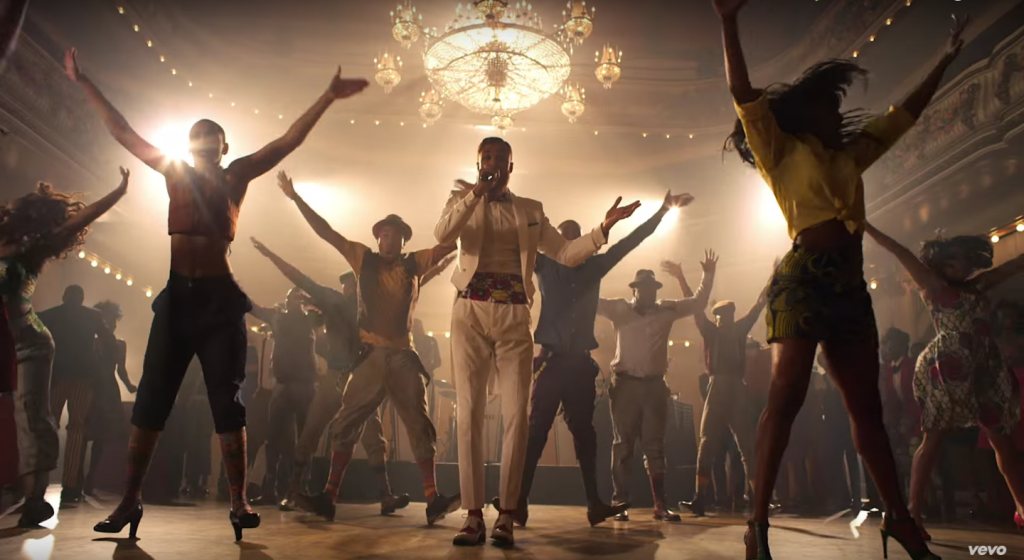 A few weeks ago, Jidenna blessed us with three singles, one of them being  “Knickers” and the “Long Live The Chief” music video. 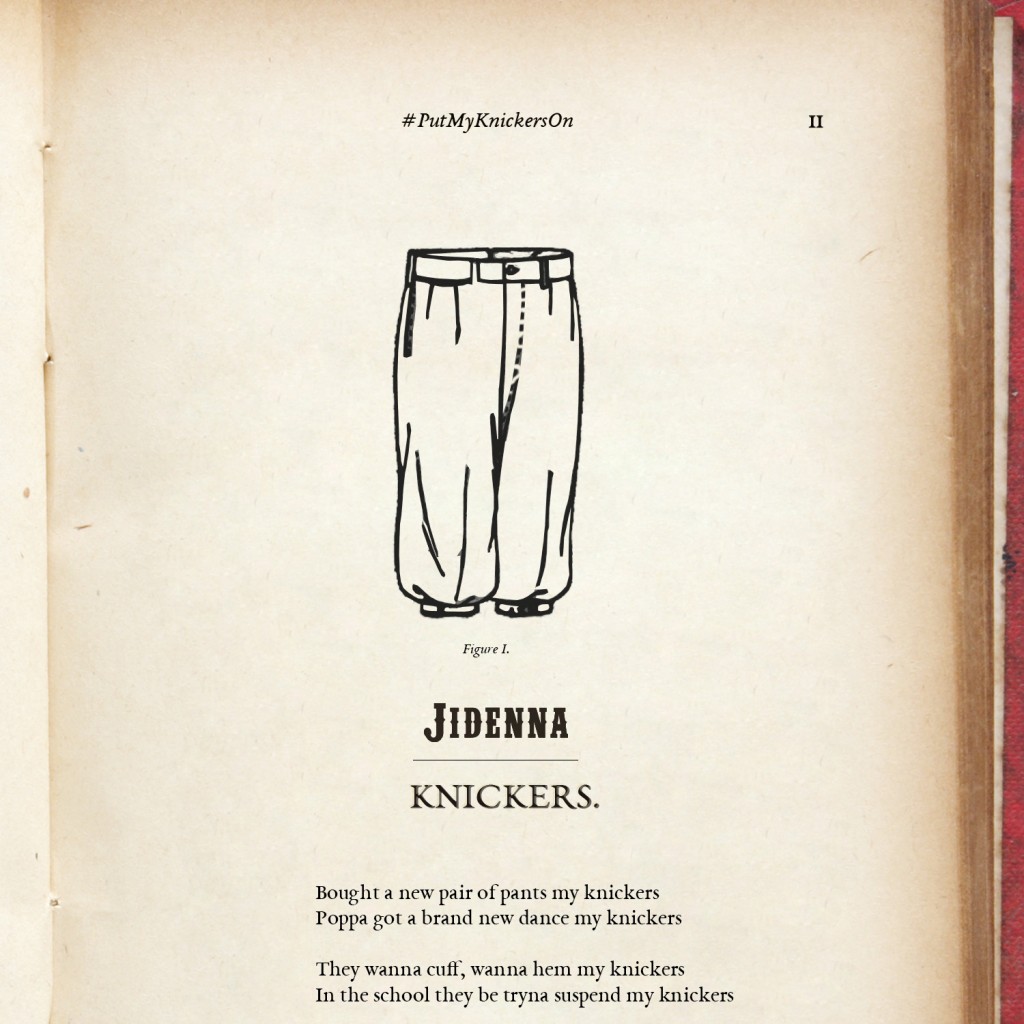 In the Benny Boom directed visual, a few guys get turned away at the entrance of a club because they had knickers on. 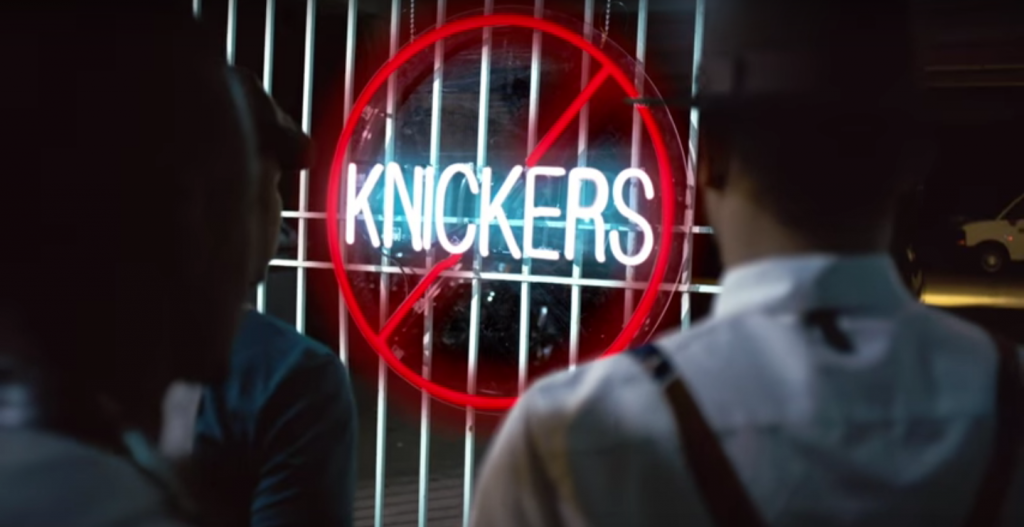 They later proceed to a vintage 1940s era type party were knickers are allowed with a live band led by Jidenna. 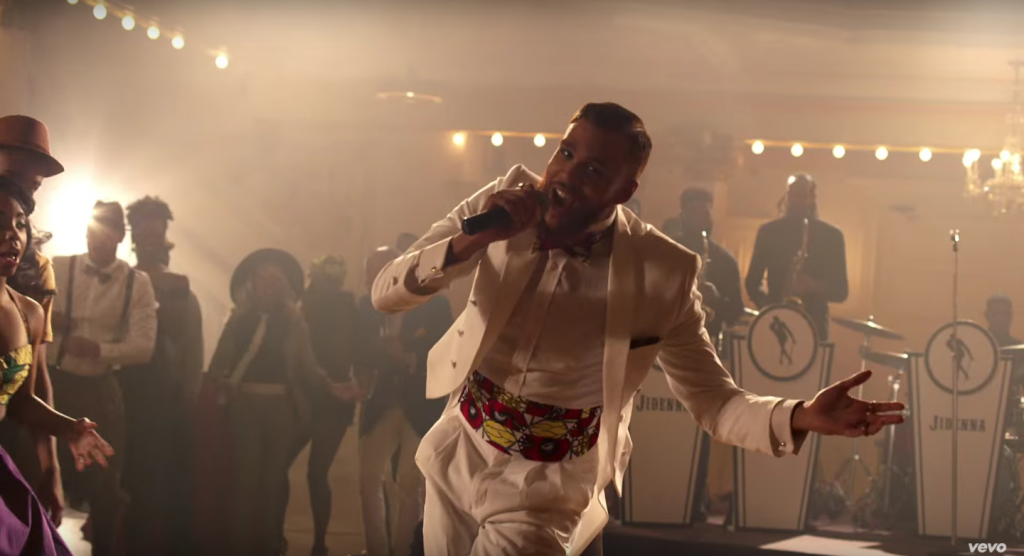 Whom is wearing, a white tuxedo with a Ankara Print Cross Over Tie  and Cummerbund. 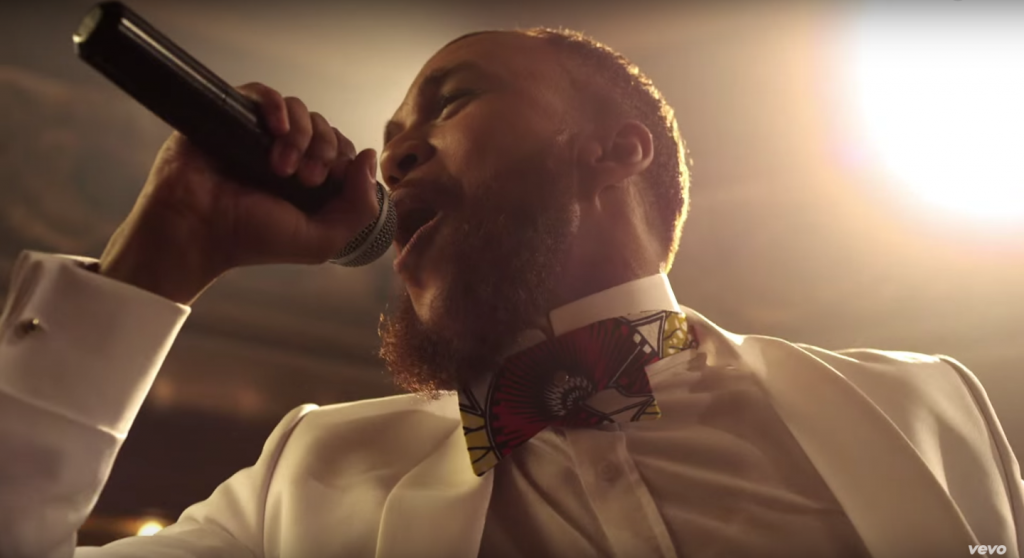 I had the honor of designing and styling the Ankara Print outfits for the lead dancers. 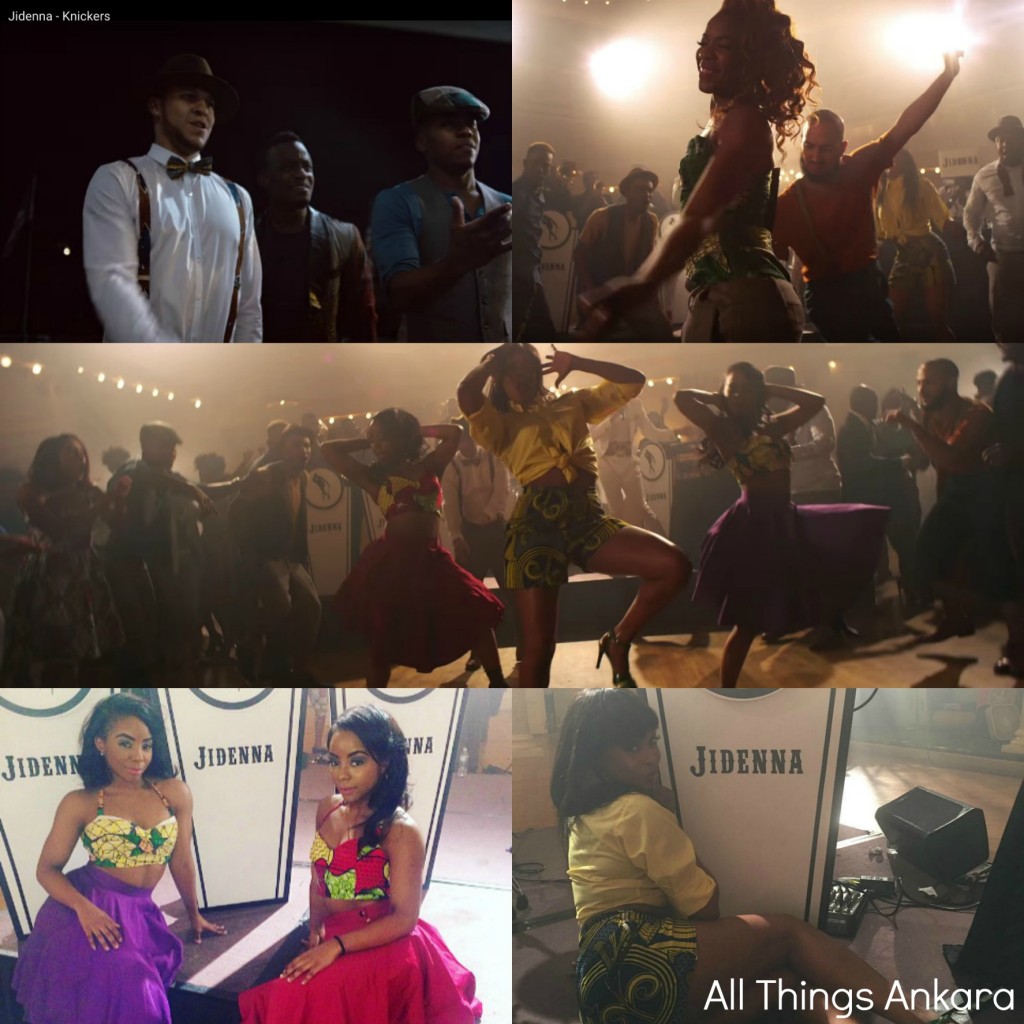 I also had a great time on set. 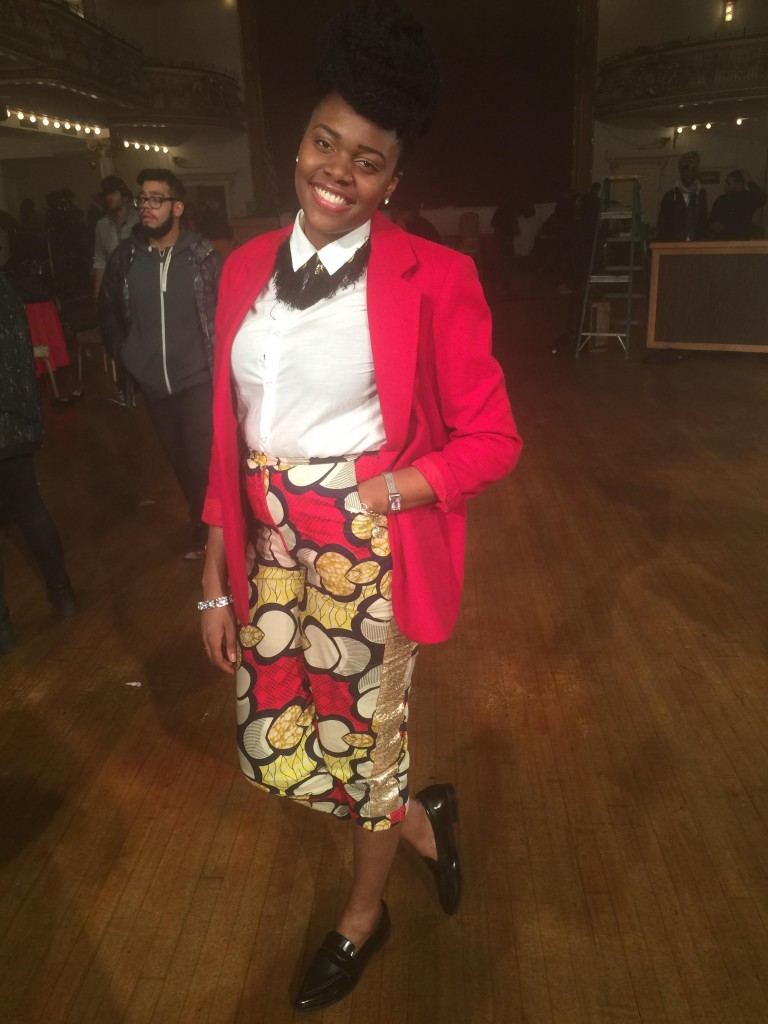 Can you spot me in the video? 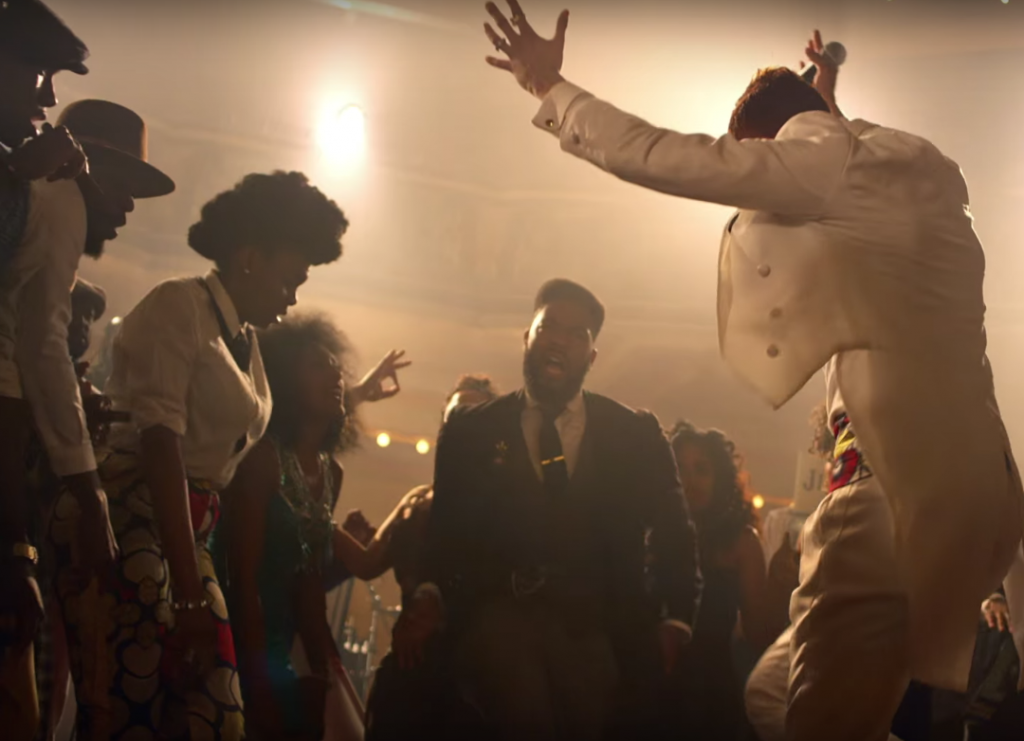 Watch the music video below: