Ankara prints made its debut on the BET Awards 2014 red carpet. At the time, her outfit made it on a few worst dressed list, this would not be the case if this gown was worn in 2016. 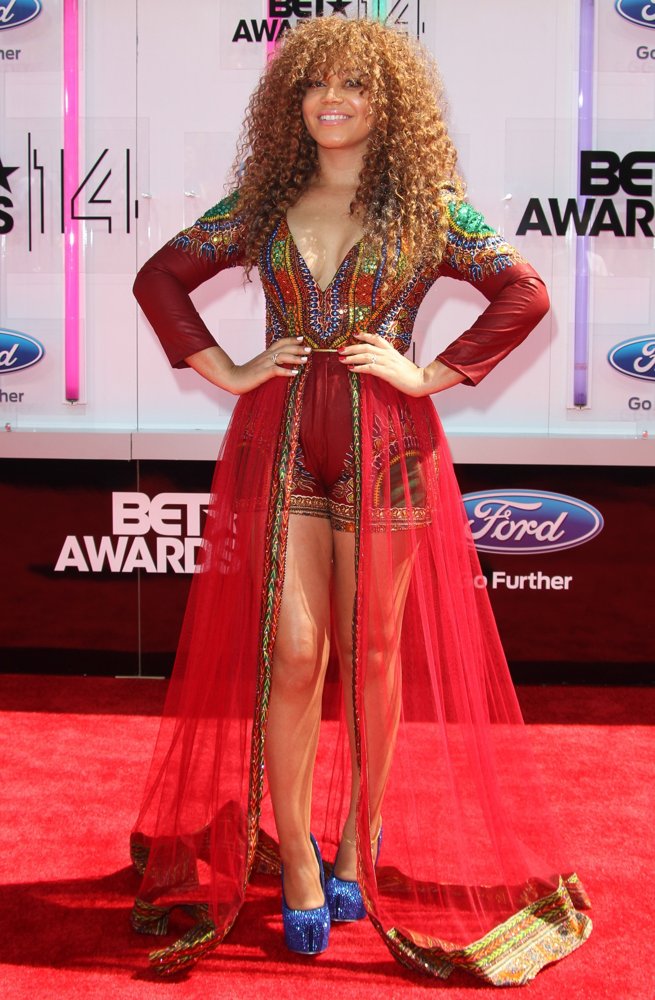 Ms. Naughton’s gown was the talk of the town at the 2015 BET Awards. She opted for a custom gown made by Kyemah McEntyre who is also from New Jersey like herself. Kyemah, a few months before the award show, broke the internet with her prom dress. 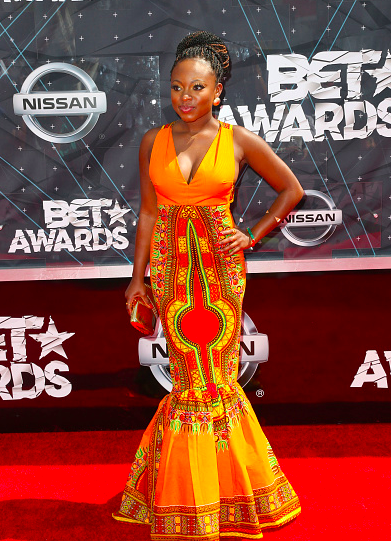 Yvette kept it simple and chic at this year’s award show by wearing a black top and printed maxi skirt by Rococo. She is no stranger to prints, as she wore a A Leap of Style dress to Essence’s 9th Annual Black Women In Hollywood Luncheon. 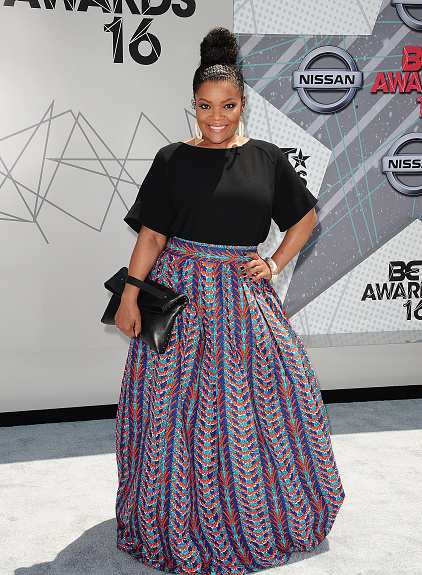 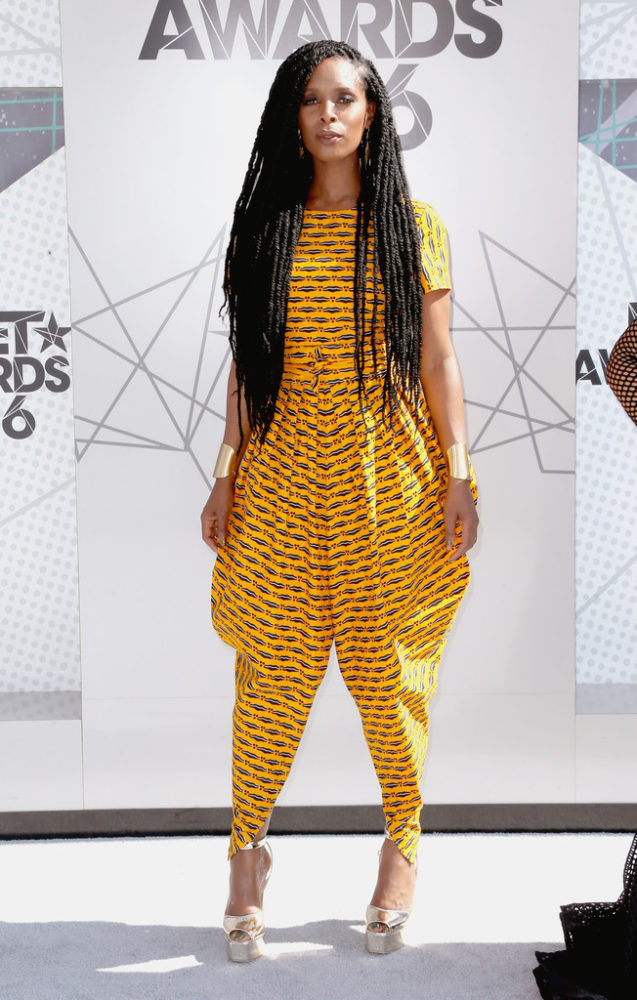 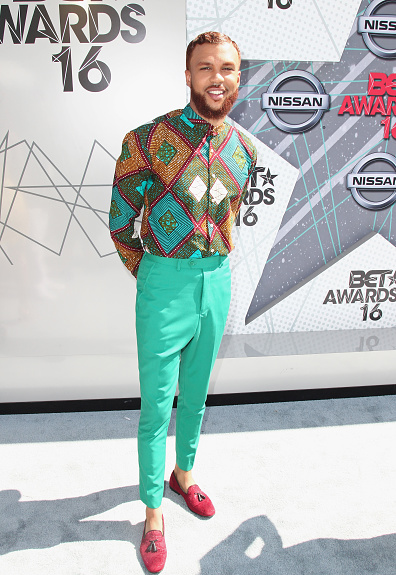 Which BET Awards outfit is your favorite?