The opening of Jidenna’s 2016 BET Awards Pre-Show performance was inspired by the airport/cab scene in the movie Coming to America. Jidenna as Prince Akeem Joffer and Nana Kwabena as Semmi payed homage to the movie’s  28th anniversary. 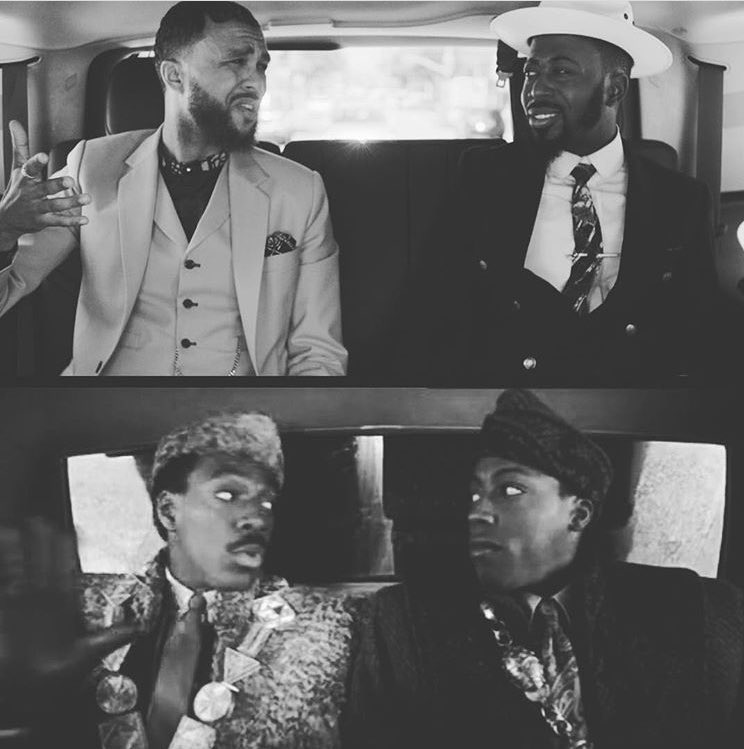 There after, Jidenna  performed his new singles “Chief Don’t Run” and “A Little Bit More” at the BET Awards 2016 Pre Show. 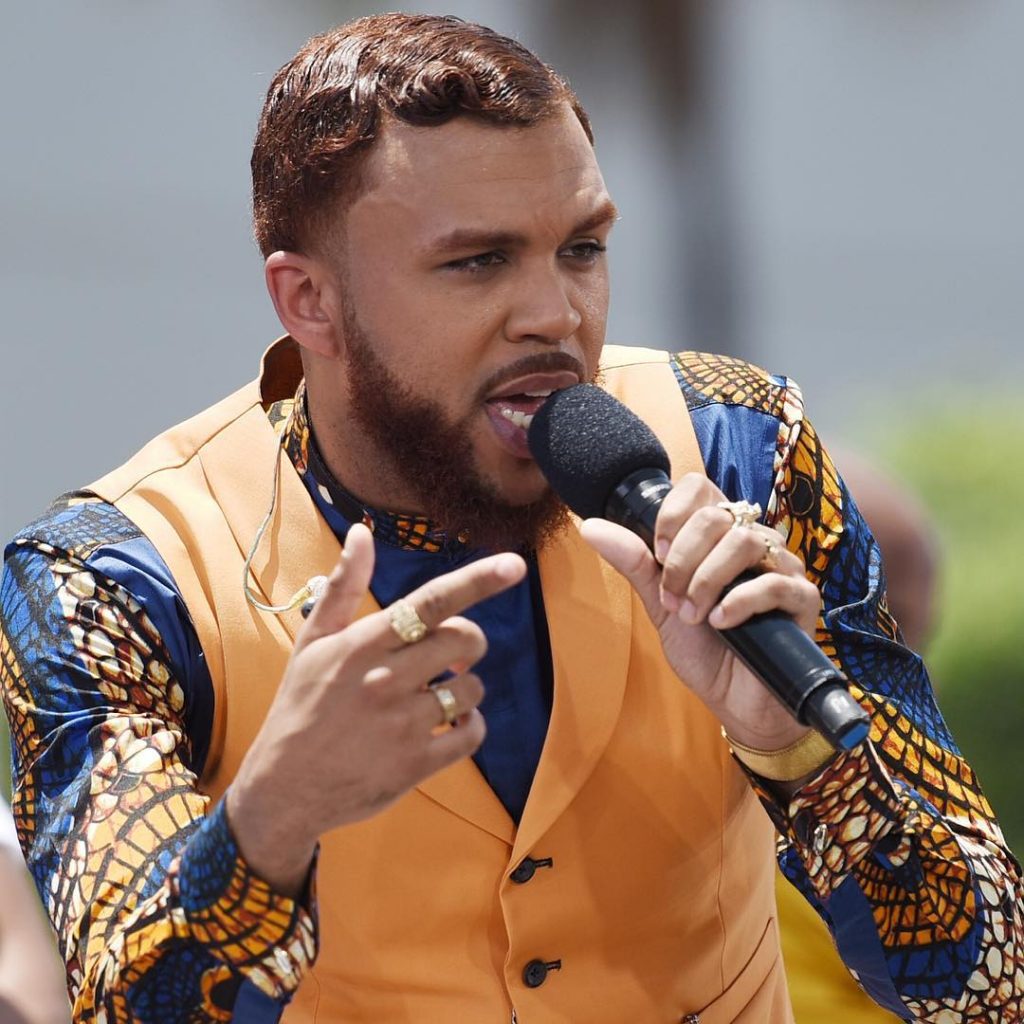 Jermel McWilliams and Akosua Akoto choreographed the dances and brought the African Diaspora to the stage. 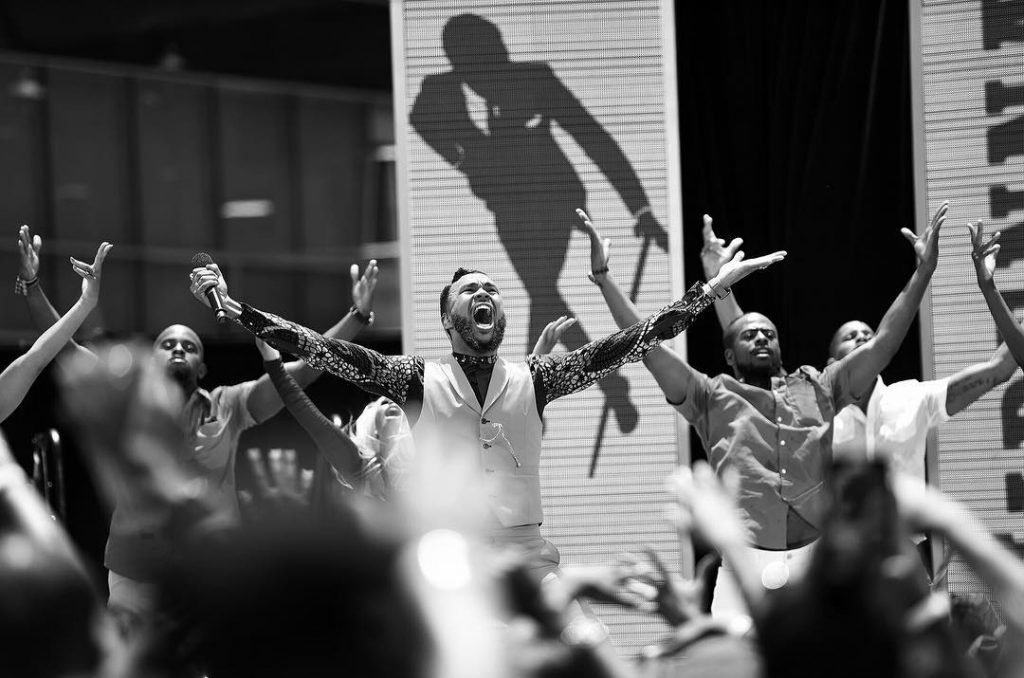 I haven’t been able to find a full version of Jidenna’s performance but here is a snippet of the performance here.

Watch the video from his performance below: