Skip to content
On January 10th, every year,  Benin celebrates one of the most striking festivals of the African continent: The Voodoo Festival. Since 1996, voodoo has been named an official religion of this African country. 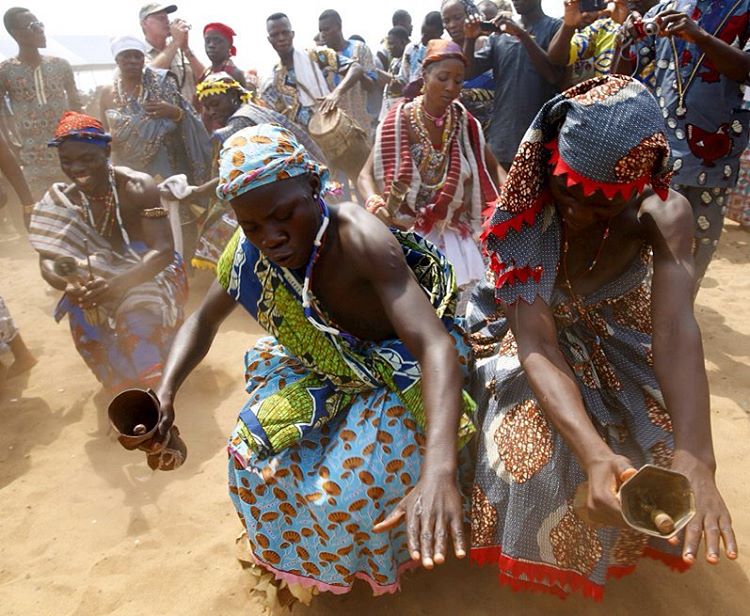 People from all over the world attend this the Voodoo festival in Benin. People dance, sacrifive animals then offer blood to the spririts. This year they prayed for peace after oracle Fa predicted dozens of deaths in violence after presidential elction this past February.