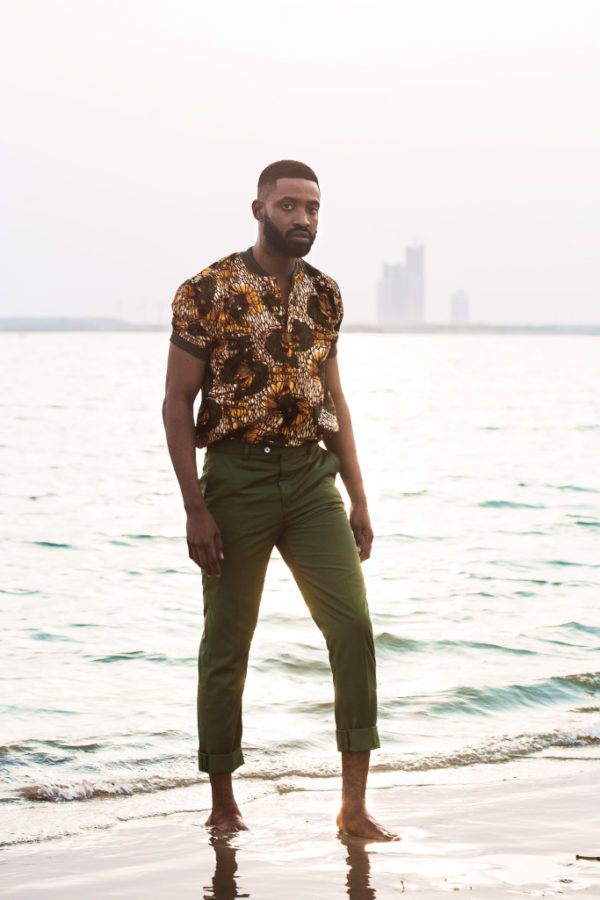 Ric currently has two award nominations for the 2016 Headies: ‘Best Vocal Performance’ alongside the likes of Brymo, Darey, Shaydee and Wande Coal as well as ‘Best Alternative Song’ both for his 2015 single, ‘Gentleman’. 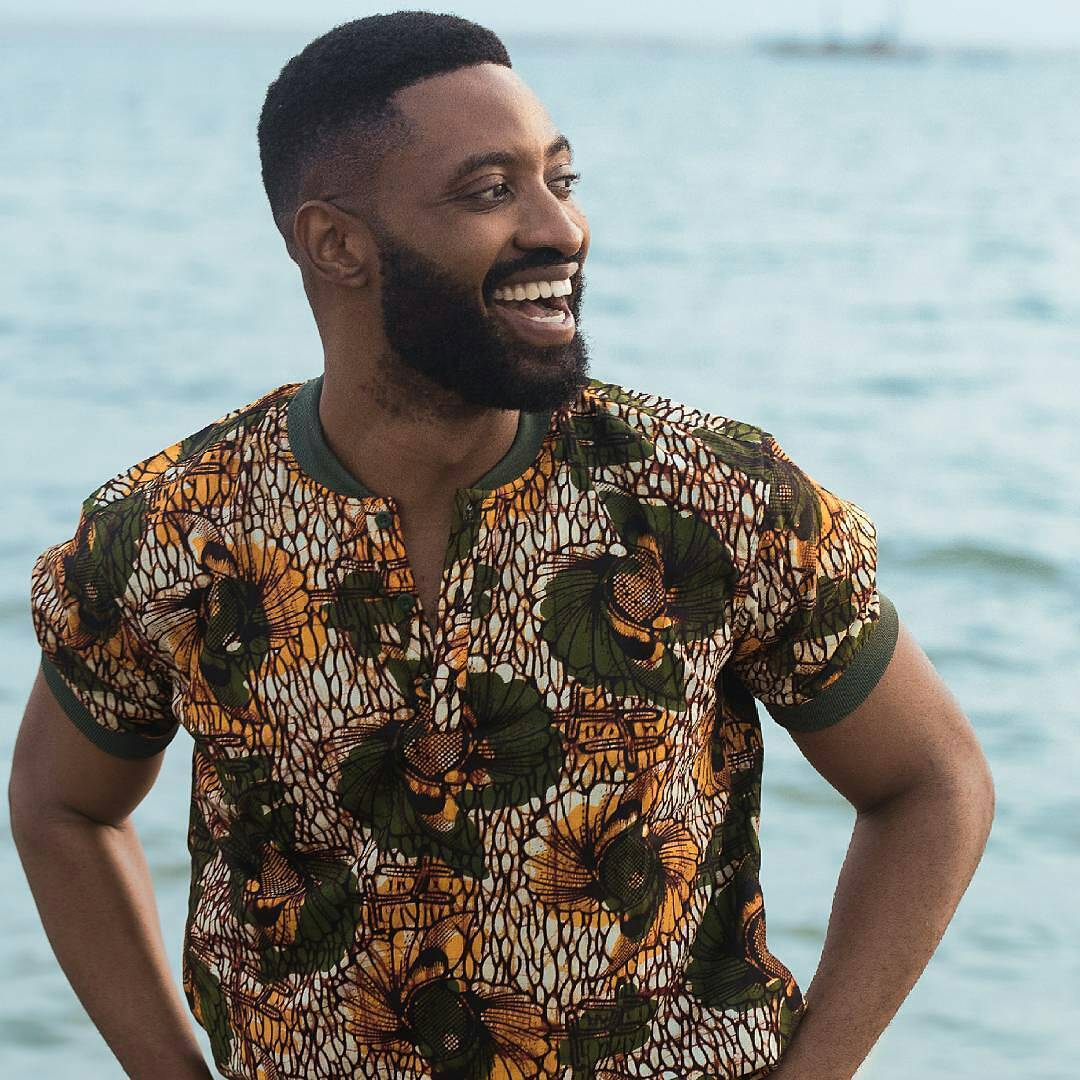 Ric is inspired by the works of Boyz II Men, Craig David, Chris Brown, Sam Smith and Justin Bieber. He is slowly rising into the ranks of Timi Dakolo, Darey Art Alade and Praiz. At the moment, Ric is one of Africa’s emerging stars and has garnered the attention of the masses in a short time with his smooth vocals and intriguing fashion which is a blend of Western attire in Africa print. 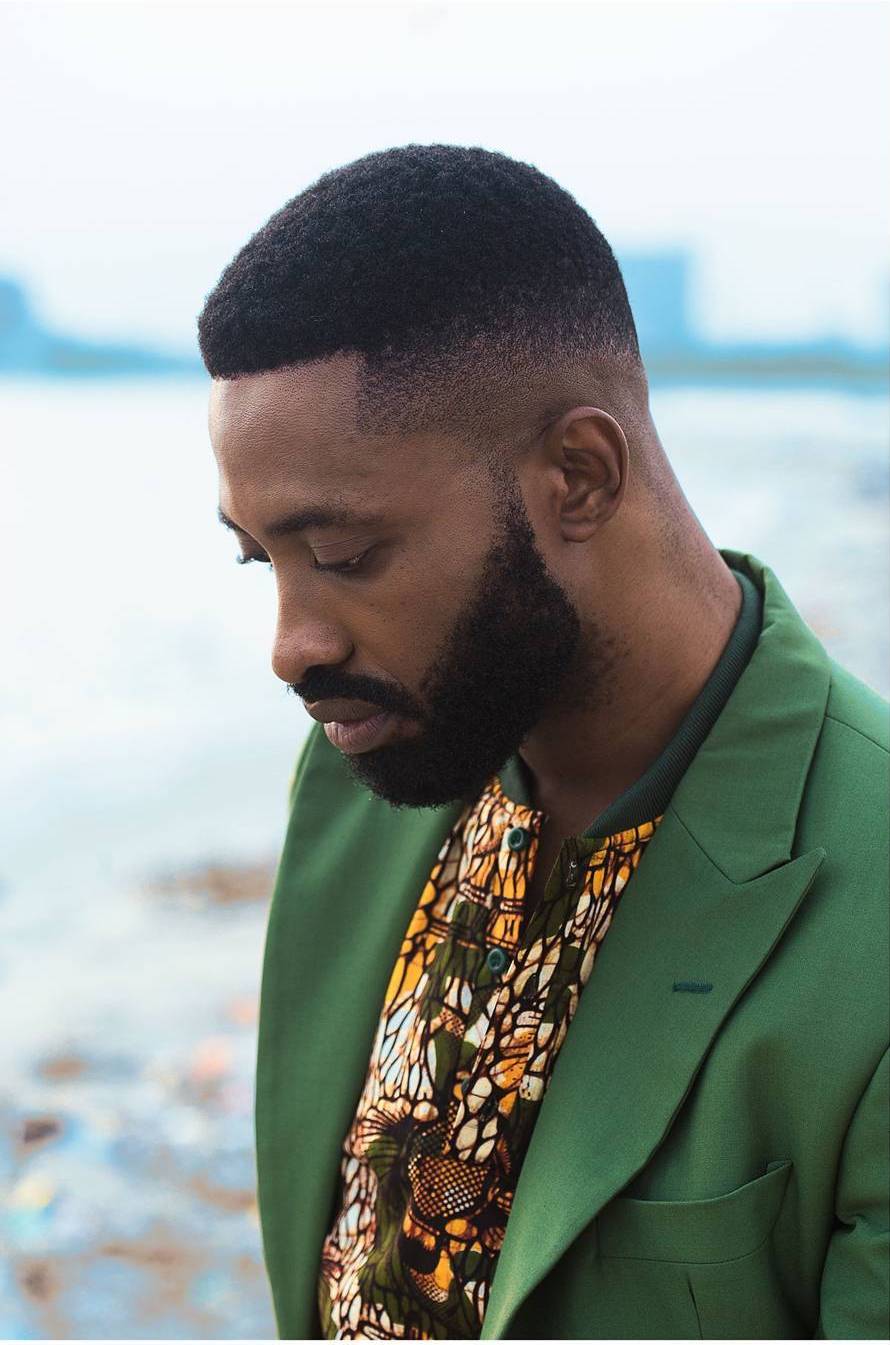