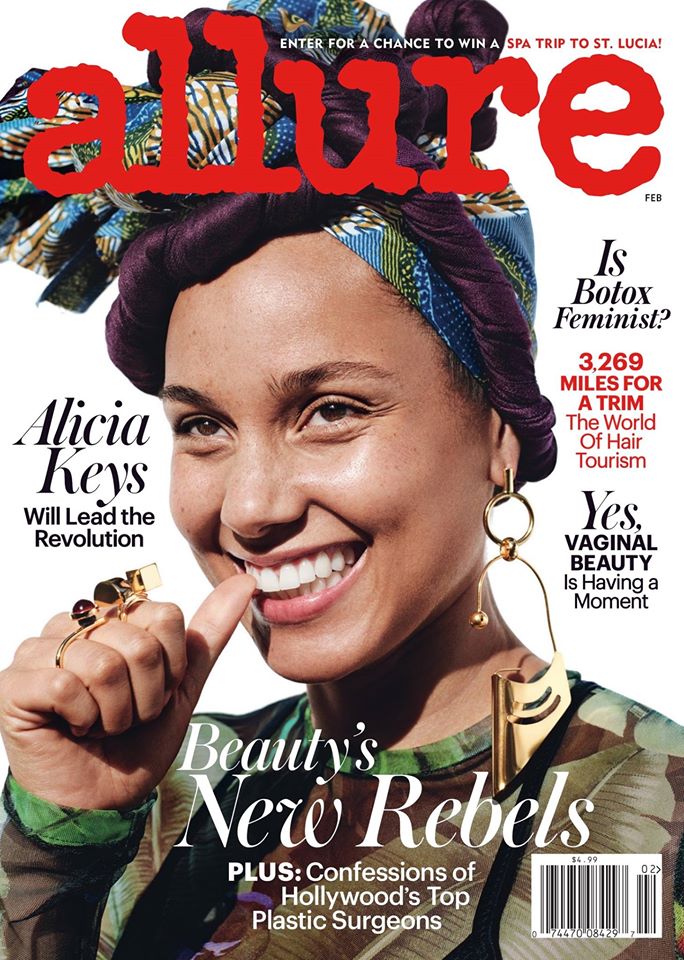 Alicia Keys discusses with Allure her no makeup routine, motherhood, and her musical evolution. 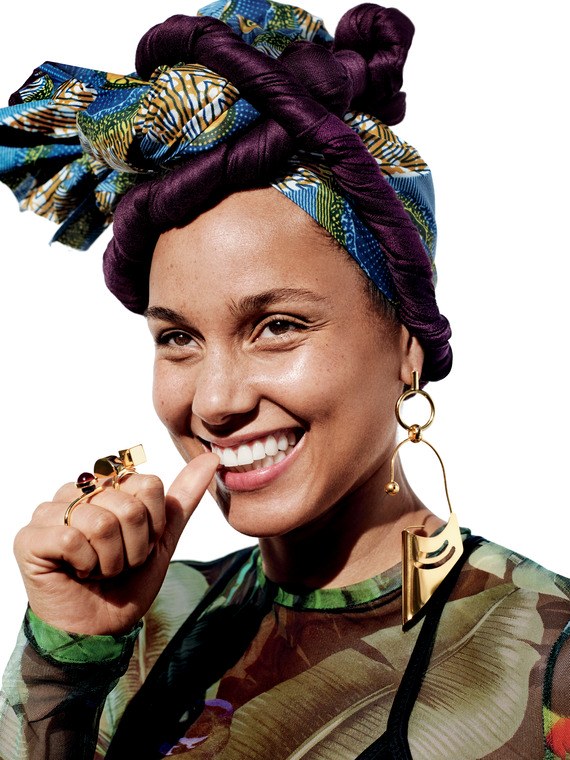 Clothing was styled by Patrick Mackie. 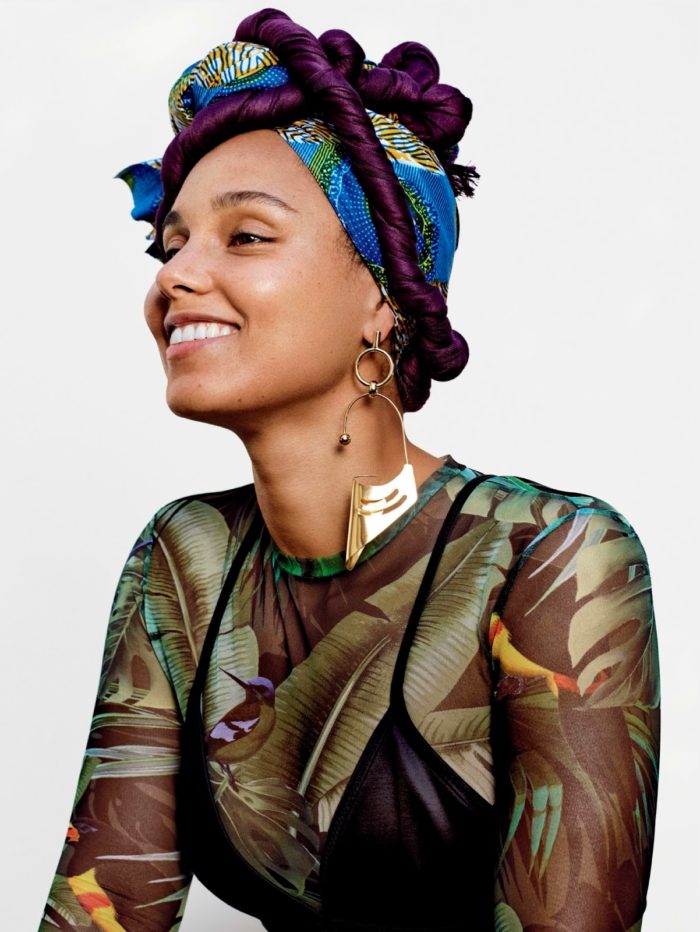 The headwraps are straight from Alicia’s closet. The photos were shot by Paola Kudacki. 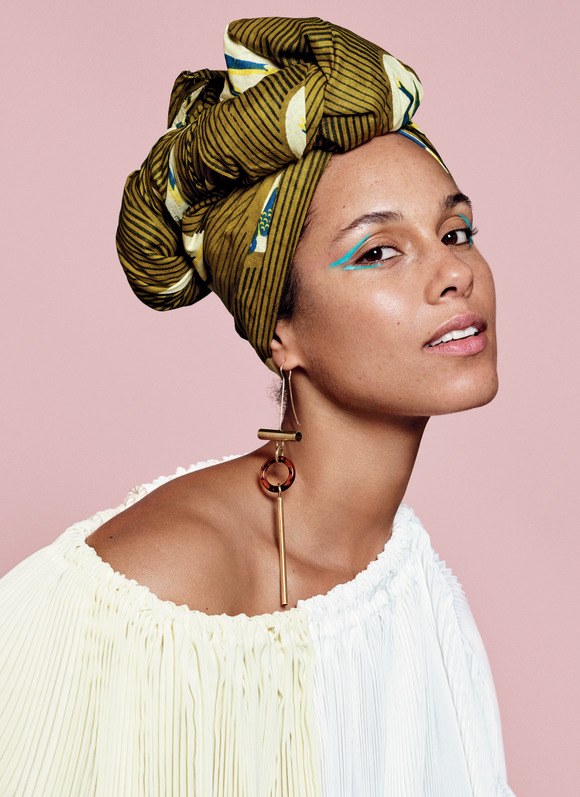 Watch the behind the scenes footage from the photoshoot below.

Watch the interview with Alicia below.

Alicia was interviewed by Allure contributor David Denicolo. Read the article on allure.com