The official music video for “Come Closer” by Wizkid featuring Drake has just premiered. The song was first leaked back in January as “Hush Up The Silence”. The video features Wizkid, a group of dancers and models in a sleek white space. In the music video we a lot of face paint, ankara prints and bright colors, even an appearance from a zebra. 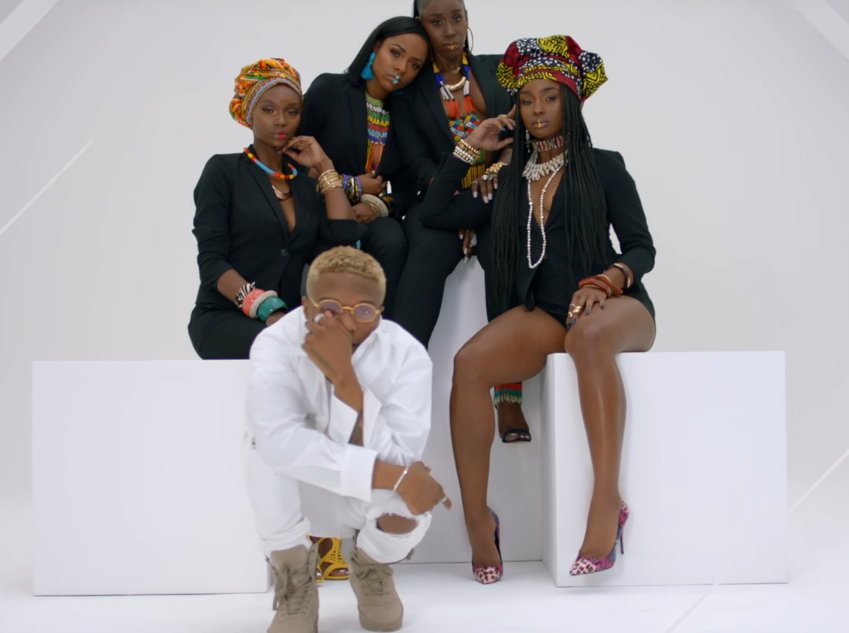 Unfortunately, Drake does not make an appearance in the music video. Visuals were directed by DAPS (born Oladapo Fagbenle).