On HBO’s breakout show, Yvonne Orji plays the sexually liberated best friend. In the real world, she’s a devout Christian who doesn’t curse and is saving her virginity for marriage. According to her, there’s great comedy in both lives.

Orji went against the grain in pursuit of a career in entertainment. She was born in Nigeria, raised in Maryland, and her parents expected a return on investment on her education to be delivered in the form of an M.D. Two degrees later, her family thought medical school was still on the table until she returned to the States from Liberia. She’d quit her job in public health, where she worked on HIV prevention. 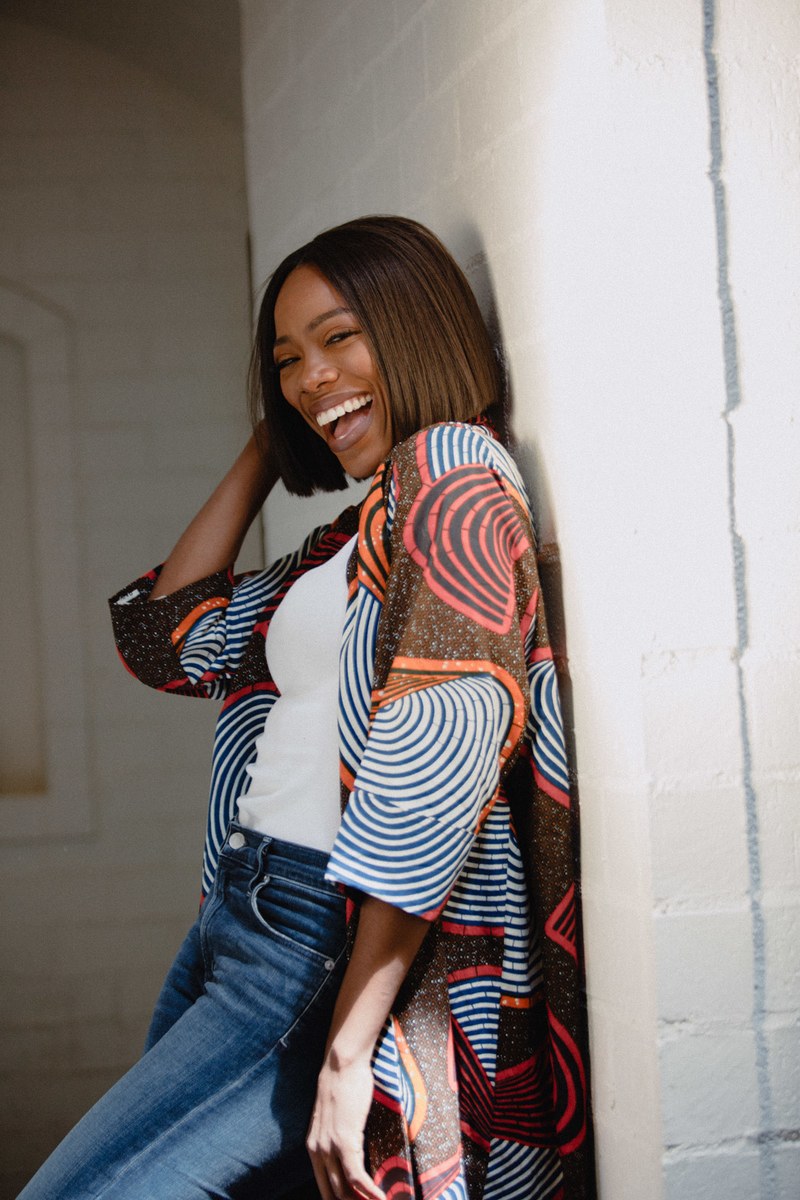 “I told my mom it’ll take me eight years to be a doctor,” she says. Turns out she only needed seven to land a recurring role on a comedy series. “So glory to Jesus.” Orji started out doing clean room comedy nights in New York City before taking a job as an artist of residence at the University of Richmond. Eventually she moved to L.A. for a writer’s internship, landed a couple small guest roles, and wrote a pilot for First GEN, a semi-autobiographical sitcom about a Nigerian girl pursuing comedy in lieu of medical school. But when those opportunities dried up, she found herself once again conversing with her homie, Jesus. She told him if it didn’t happen soon, she’d have to move back to Maryland. Insecure was the answer to her prayers. 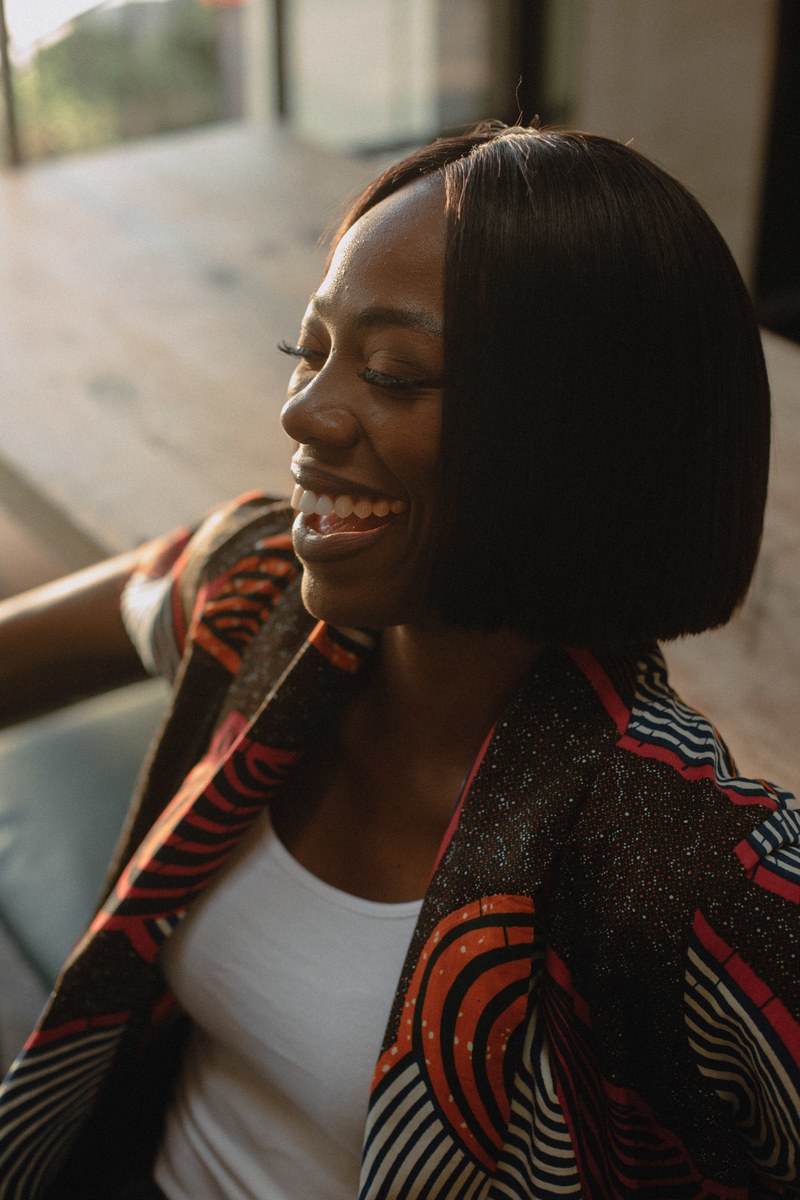 Along with the other 3.2 million people tuning in for the Insecure finale: President Obama. In November, Orji visited the White House for the president’s final Christmas party soirée. Dressed in black slacks, a black turtleneck with two long French braids dangling down her back, Orji danced barefoot while singing and talking in the Nigerian accent she often imitates. The video went viral in a tweet captioned, “When Nigerians make it to the White House.” Code-switching be damned.

“I think if you’re black, even if you’re a black person that grew up mostly in the suburbs and you’re well assimilated into white culture, you innately will do it,” she says. “Obama code-switches. We’ve all seen the clip of him shaking everybody’s hand; then when he got to the black person, he daps them.” But on that night, she witnessed a rare glimpse of the first black president setting aside his proclivity to code-switch because he was among his own. He told the budding stars that he “loved the show” and loved what “women of color in the creative space” are doing.

Read the full article on gq.com 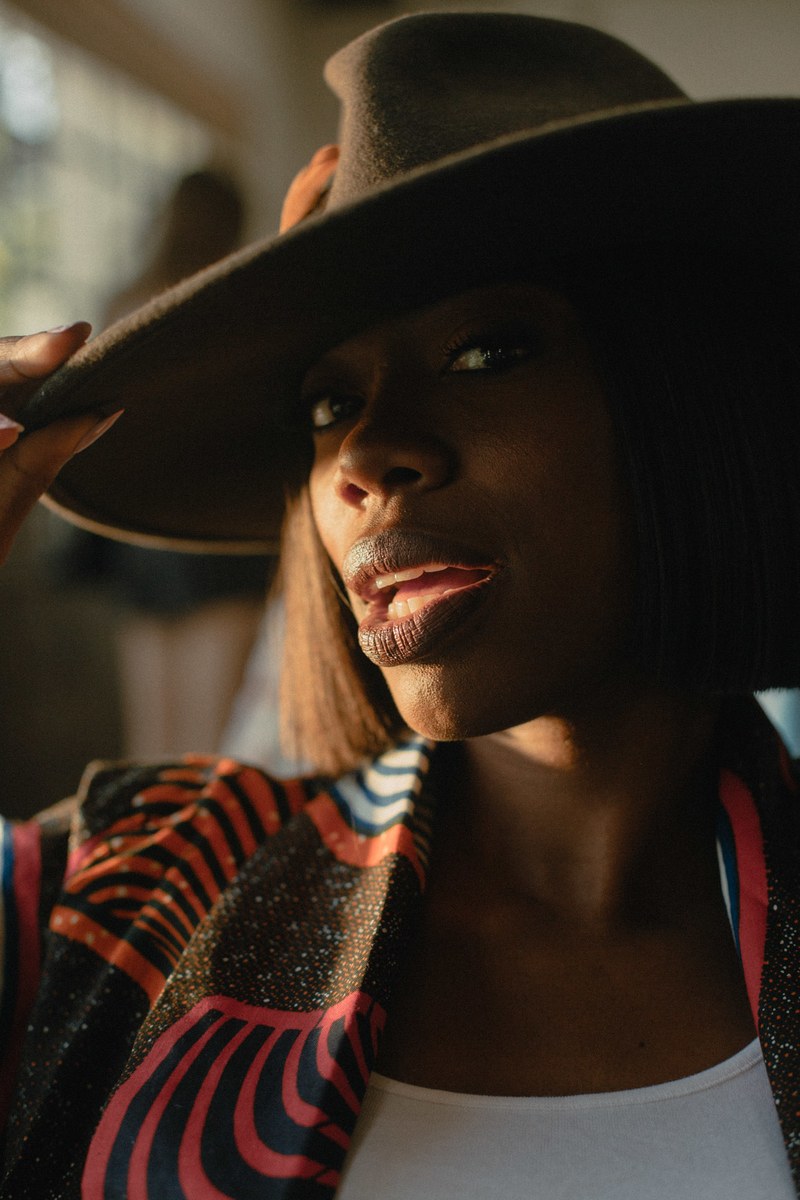 Yvonne is wearing the Back To Earth Coat by Melapteh. 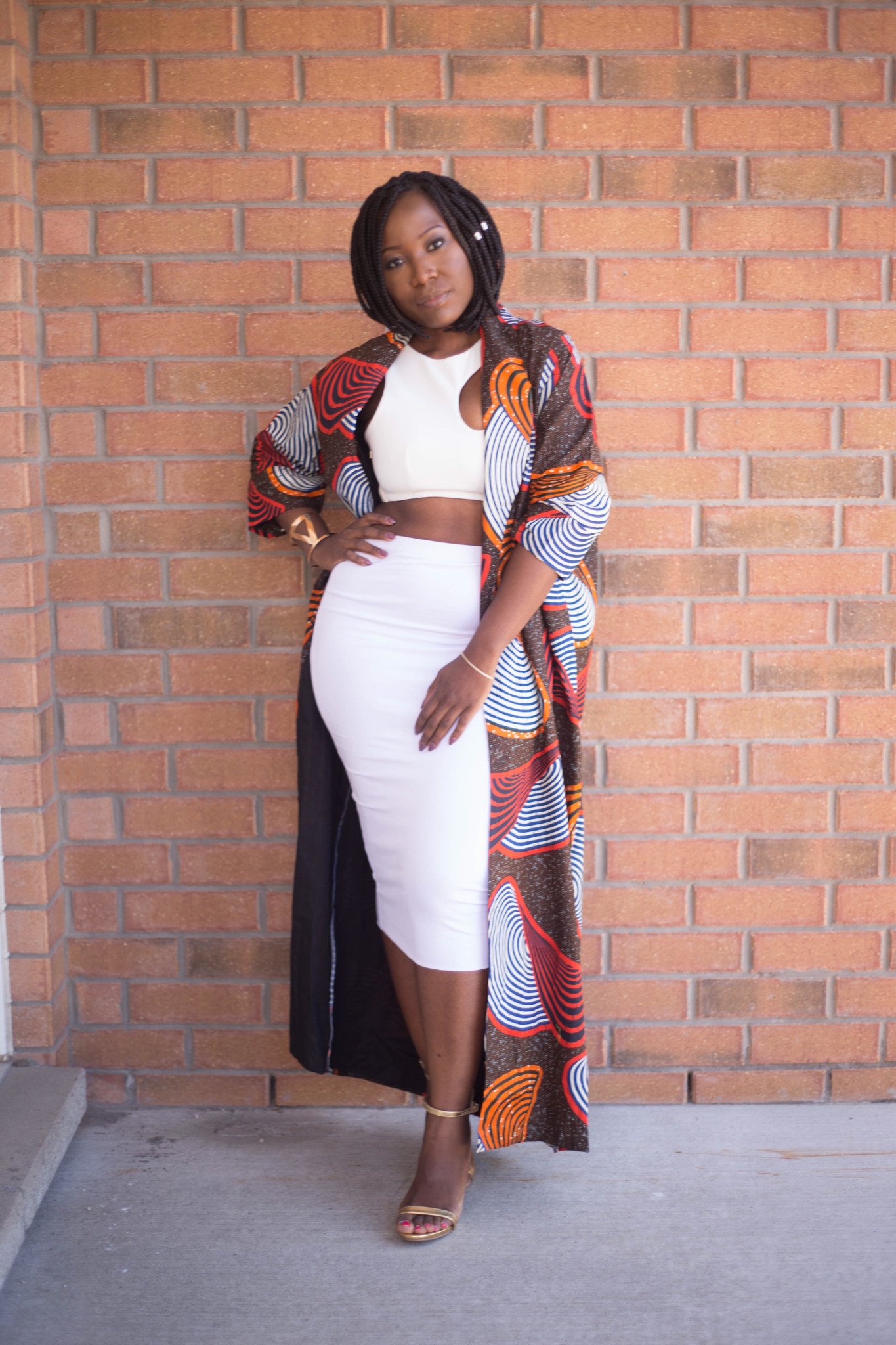 Shop Melapteh on the All Things Ankara Marketplace here.