The LP arrives after the success of her debut album King of Queens and sophomore album, “Mama Africa: The Diary of an African Woman“. 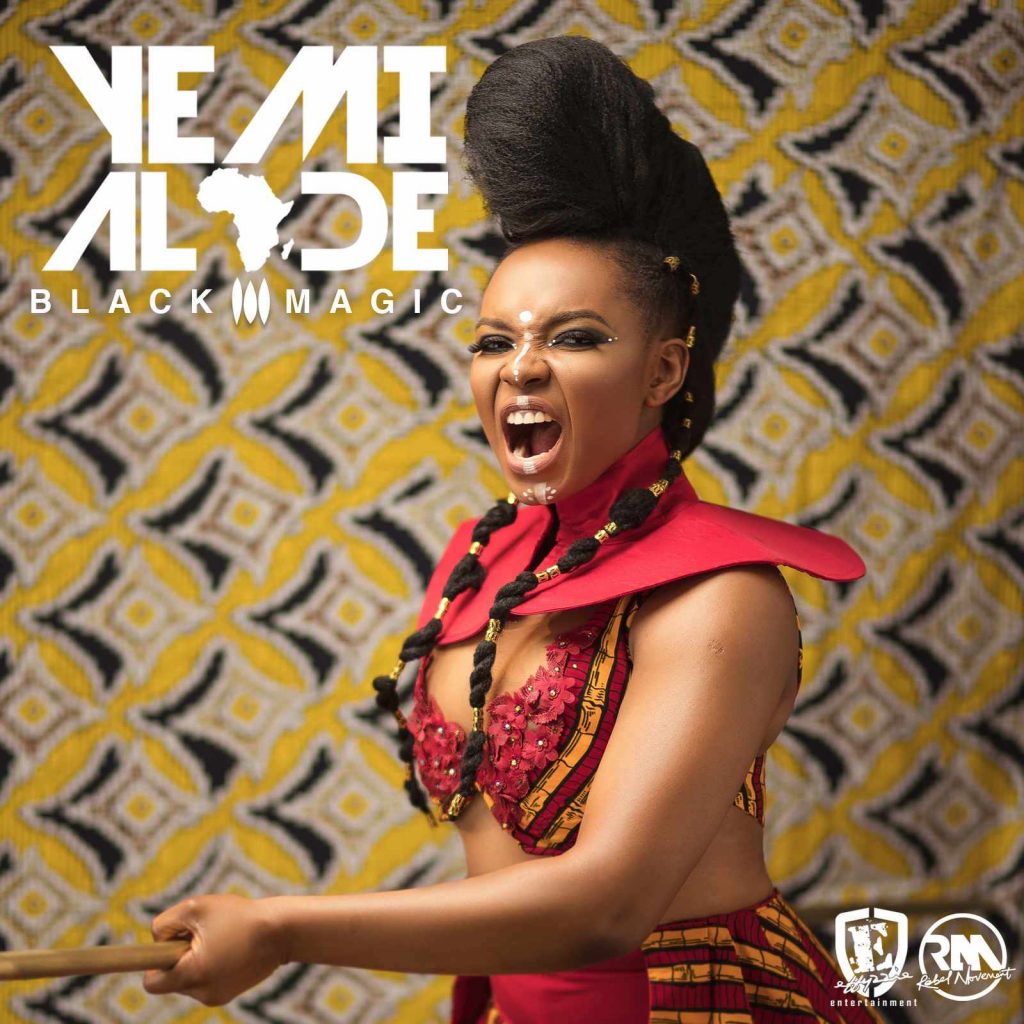 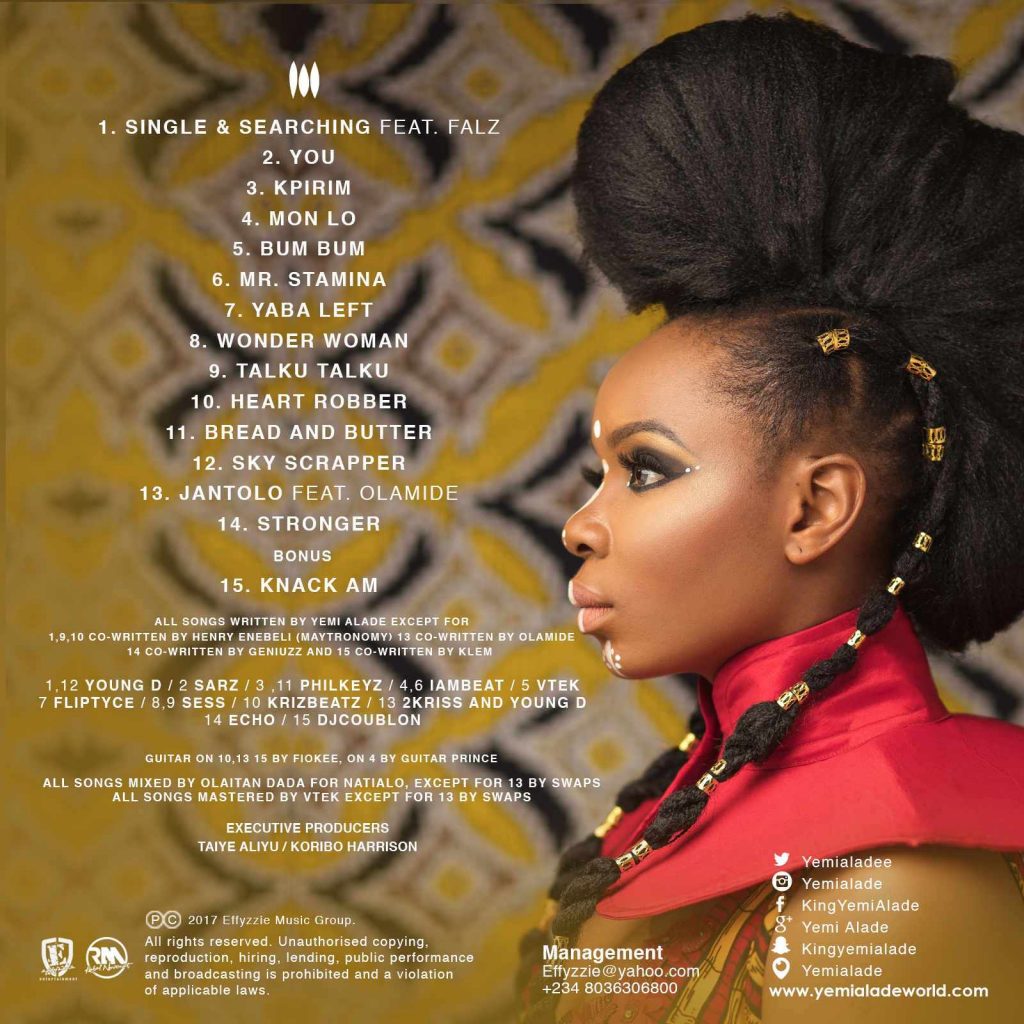