Amara is here to represent for the Afro-Latinas! 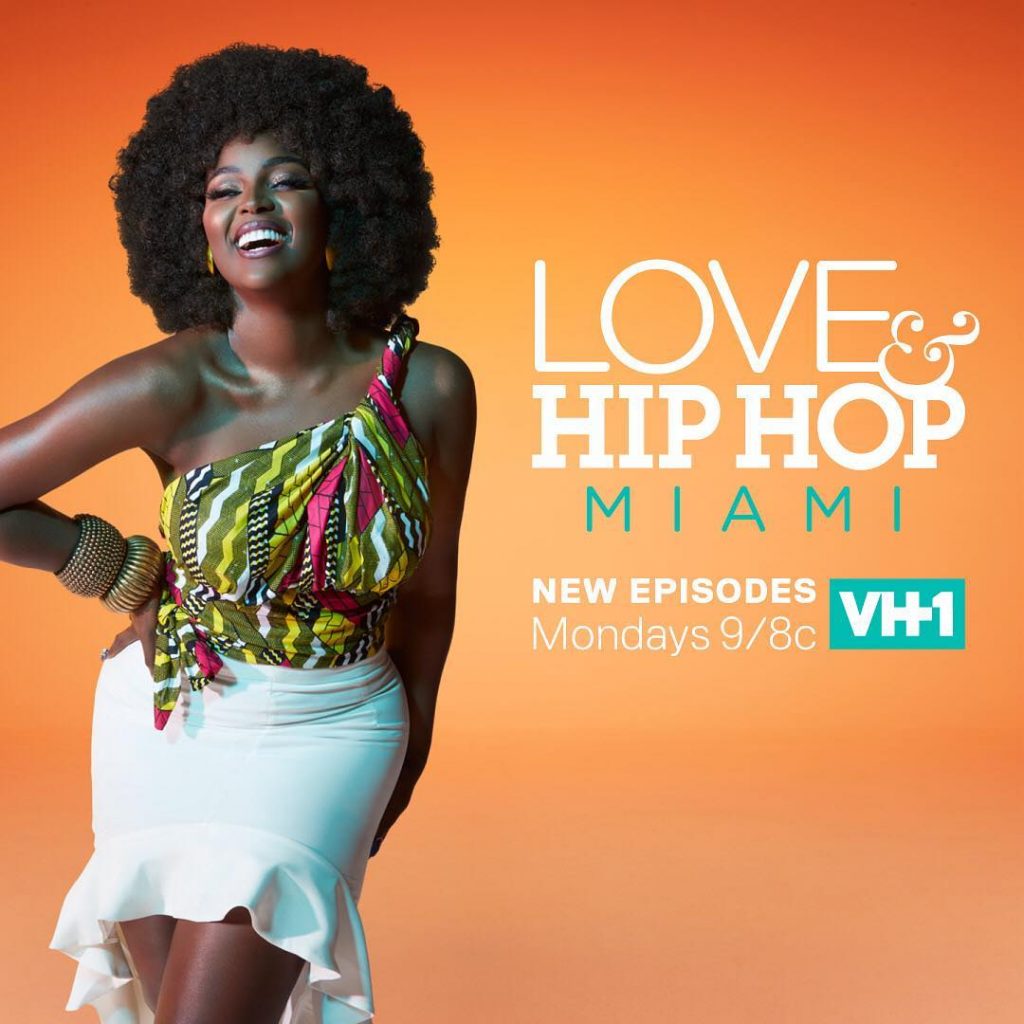 As the daughter of a single mother who immigrated to Miami, Amara La Negra knows a thing or two about hard work. As she works to cross over into the American market, she wants to show the Afro-Latinas that it’s possible. 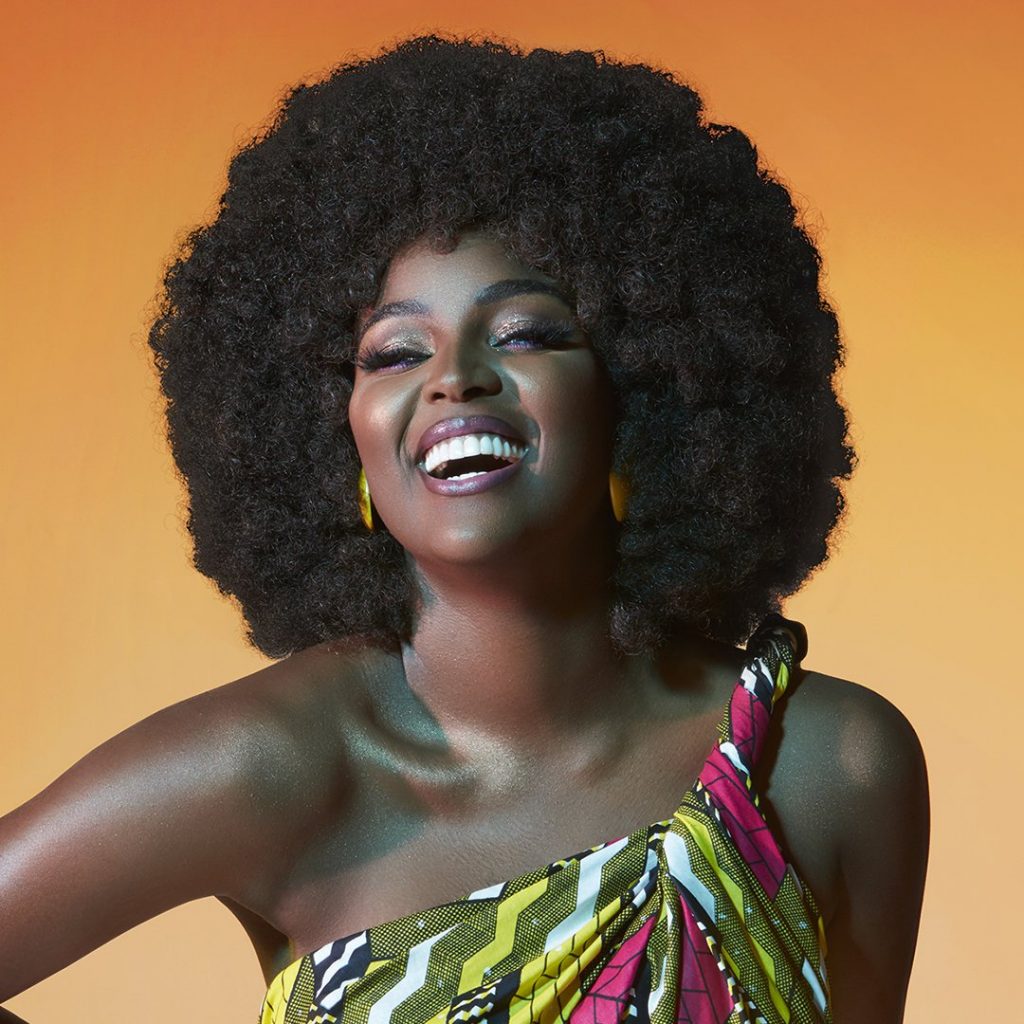 If you think that musicians turn to reality TV when their time is up, Amara’s here to tell you that’s a stereotype that has nothing to do with her. She’s doing well in her career but wants to be known to a new audience and is going to use Love & Hip Hop Miami to put her image out there. For Amara that image is not only her brand as a singer but also her Afro-Latina identity. Being apart of a specific Latin community that doesn’t get a lot of recognition and representation is frustrating for Amara because “[Afro-Latinos have] been here and no one has really spoken about us.” That’s all about to change because Amara is going to be the one to stand up. 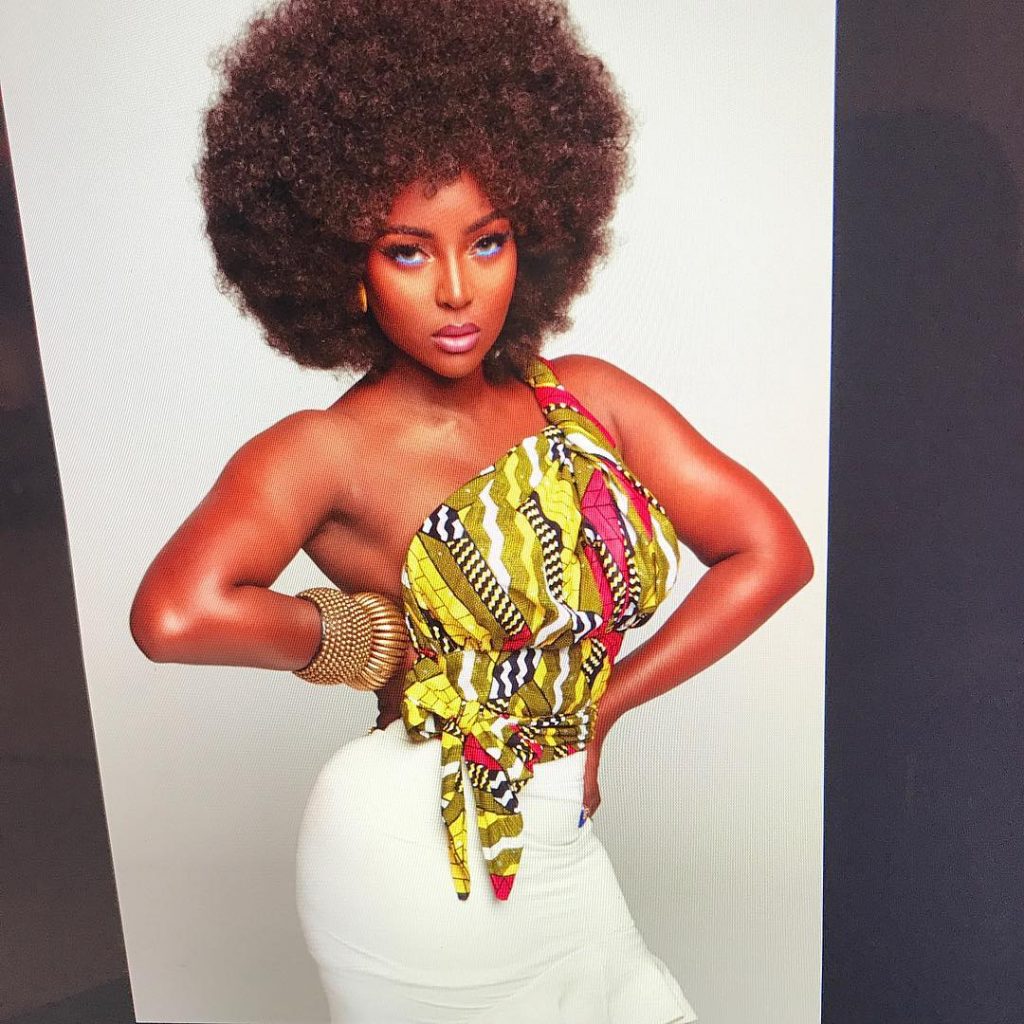 In an interview with VH1 she says, There is women that look like me in every single Latin country but, everybody just admires the looks of the J.Lo’s and Shakira’s but I’m Latina too. What happened to us? 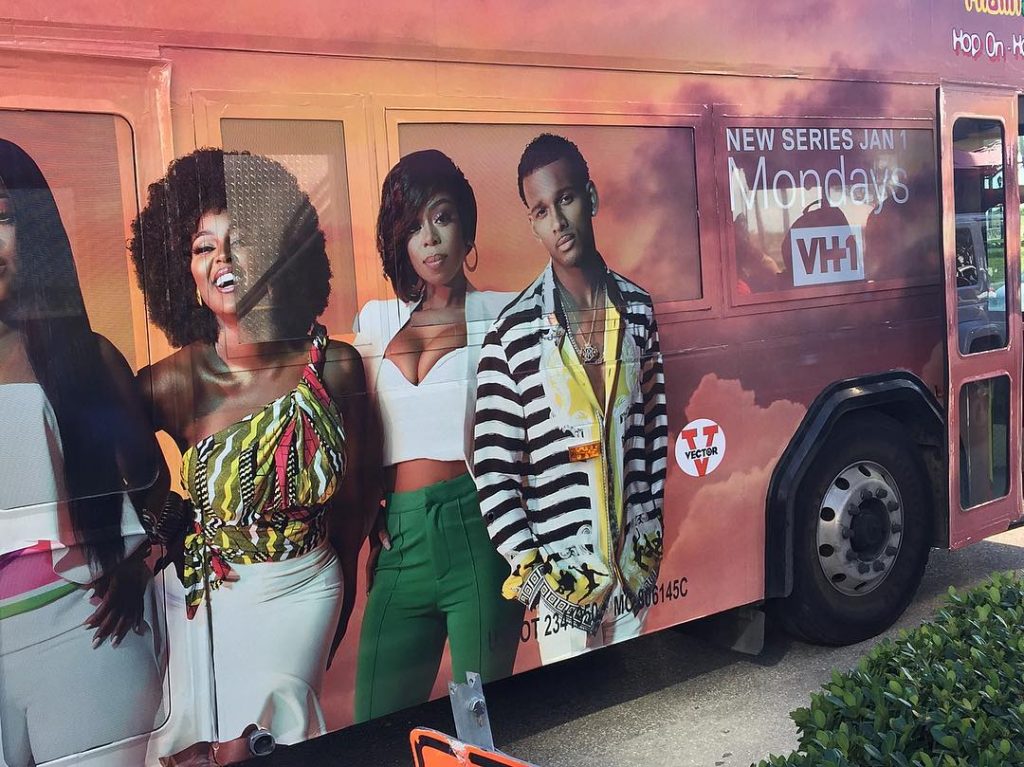 Watch her interview with VH1 below: