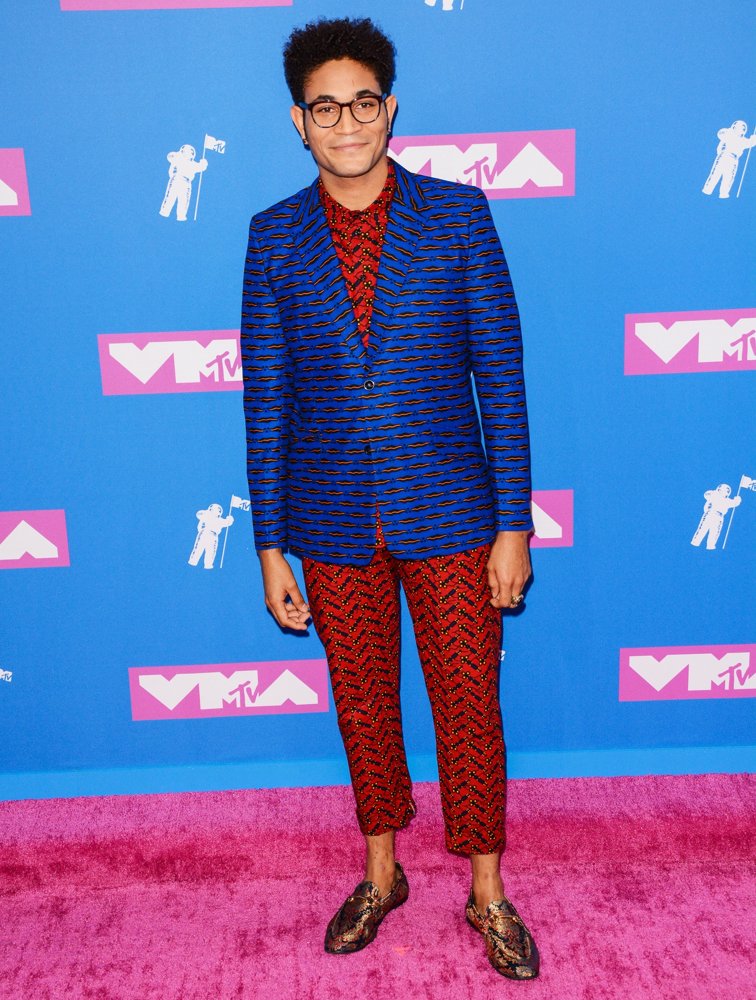 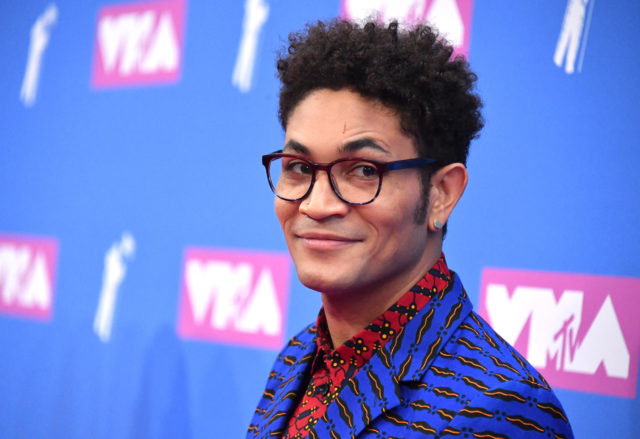 See product photos of his outfit below. 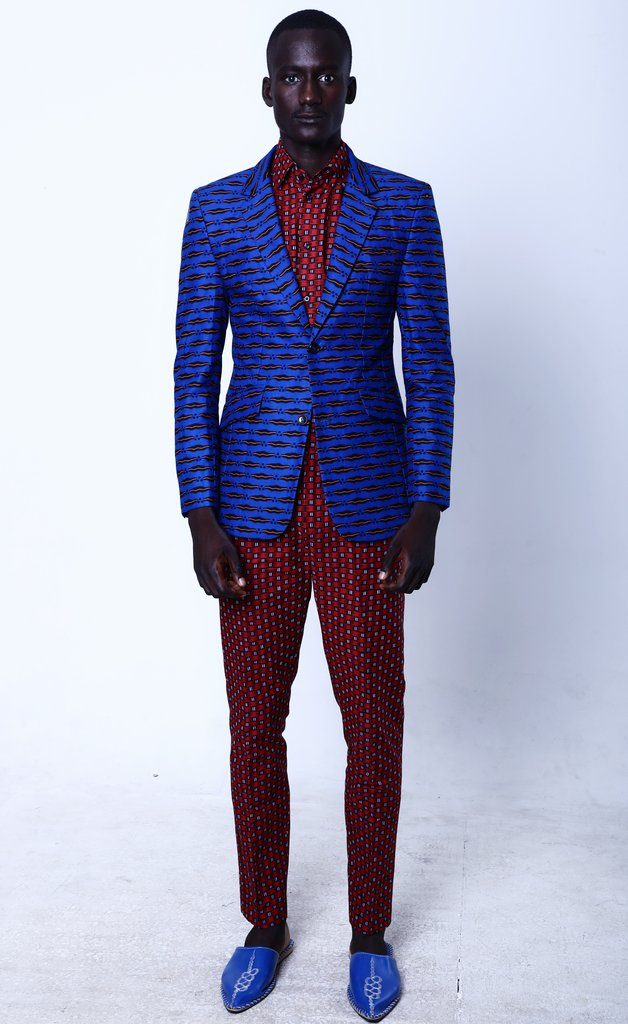 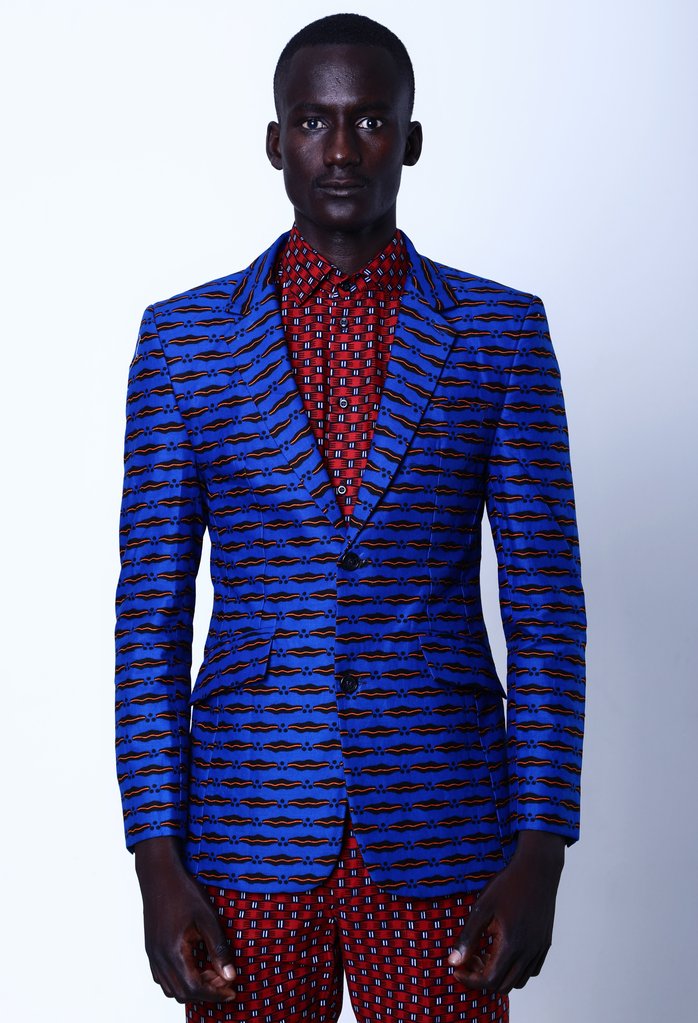 Also check out his interview with Vibe on his Pepsi ‘Sound Drop’ commercial.