Through her foundation, Lighthouse Foundation and her company, Nomzamo Mbatha Investments, Nomzamo works with her corporate endorsers to improve access to education and business opportunities for young people in her native South Africa. ⁣
⁣ 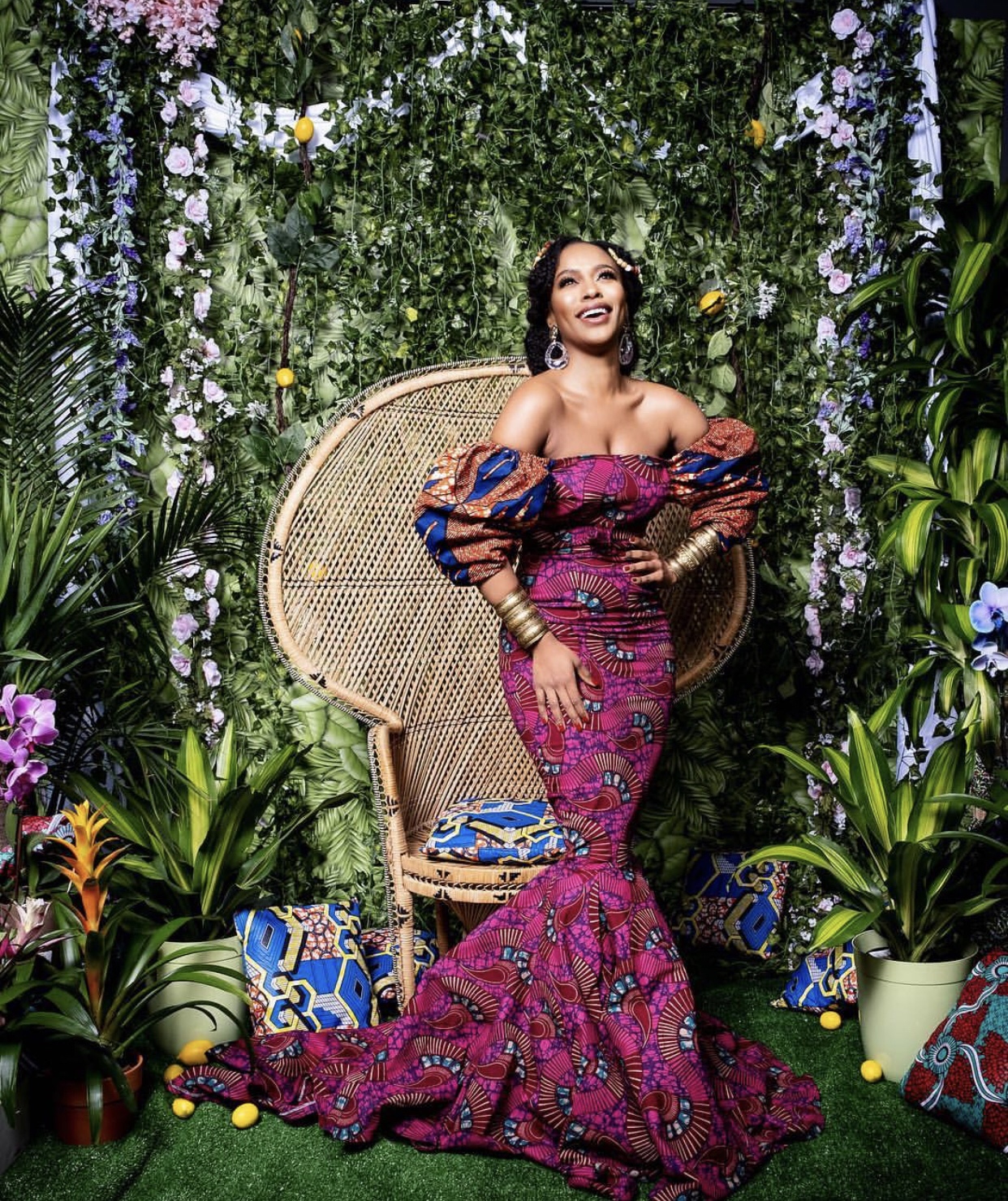 Thanks to her selfless and tireless work, @ludwigsroses has bestowed her with her own rose, called The Nomzamo, making her the fourth South African to receive this honor alongside Nobel Laureates, Nelson Mandela and Archbishop @desmondtutu.⁣ 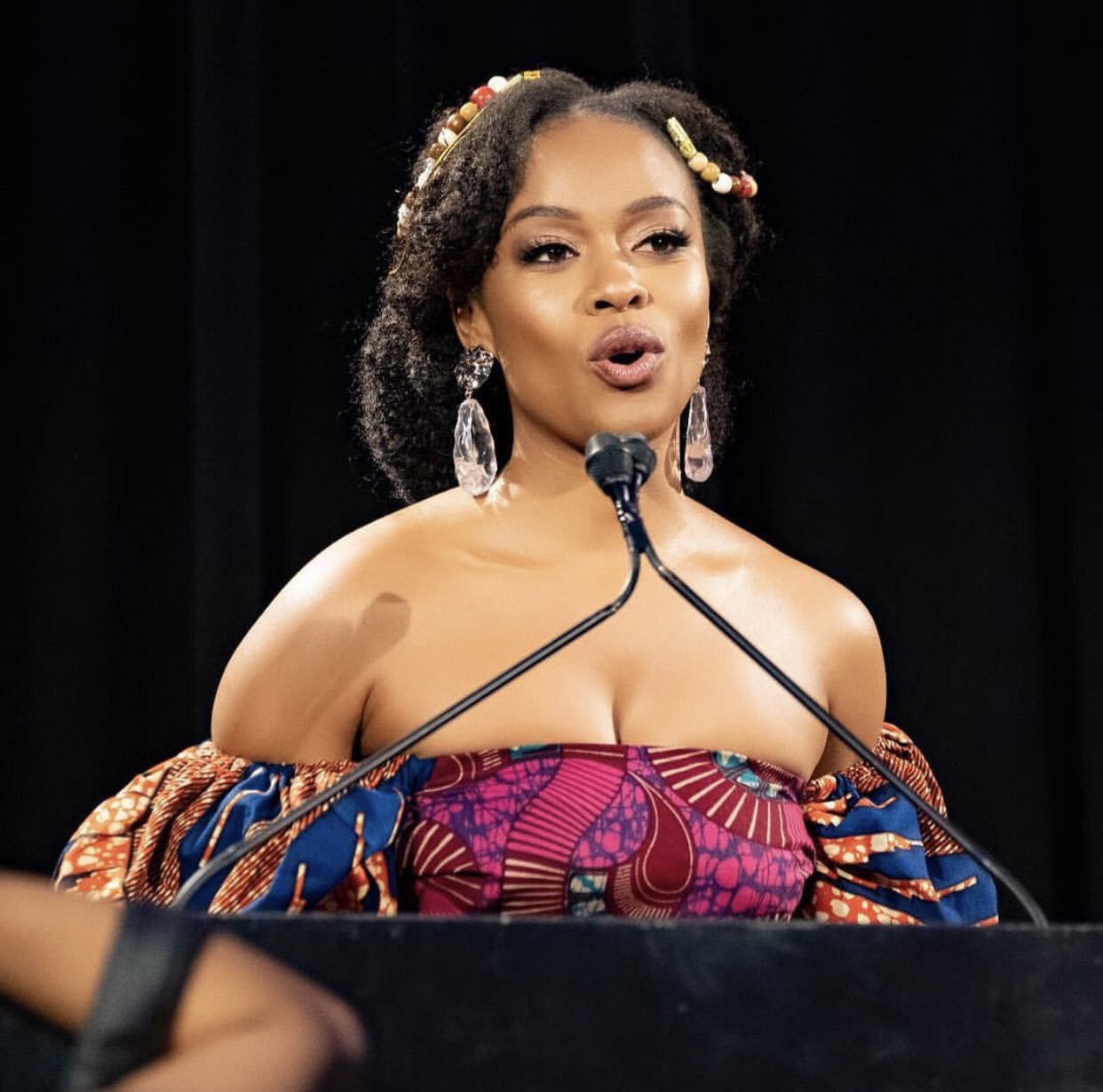 At WASH Gala this past weekend, not only did Nomzamo receive the Rising Star Award from Face Africa but she also received the Legislative Resolution from the New York State Senator Kevin Parker in recognition for her work with the Youth Development in KZN, Nomzamo’s foundation The LightHouse that assists young people suffering from Depression, Anxiety and Suicide as well as her advocacy in highlighting the plight of our displaced brothers and sisters who are refugees. 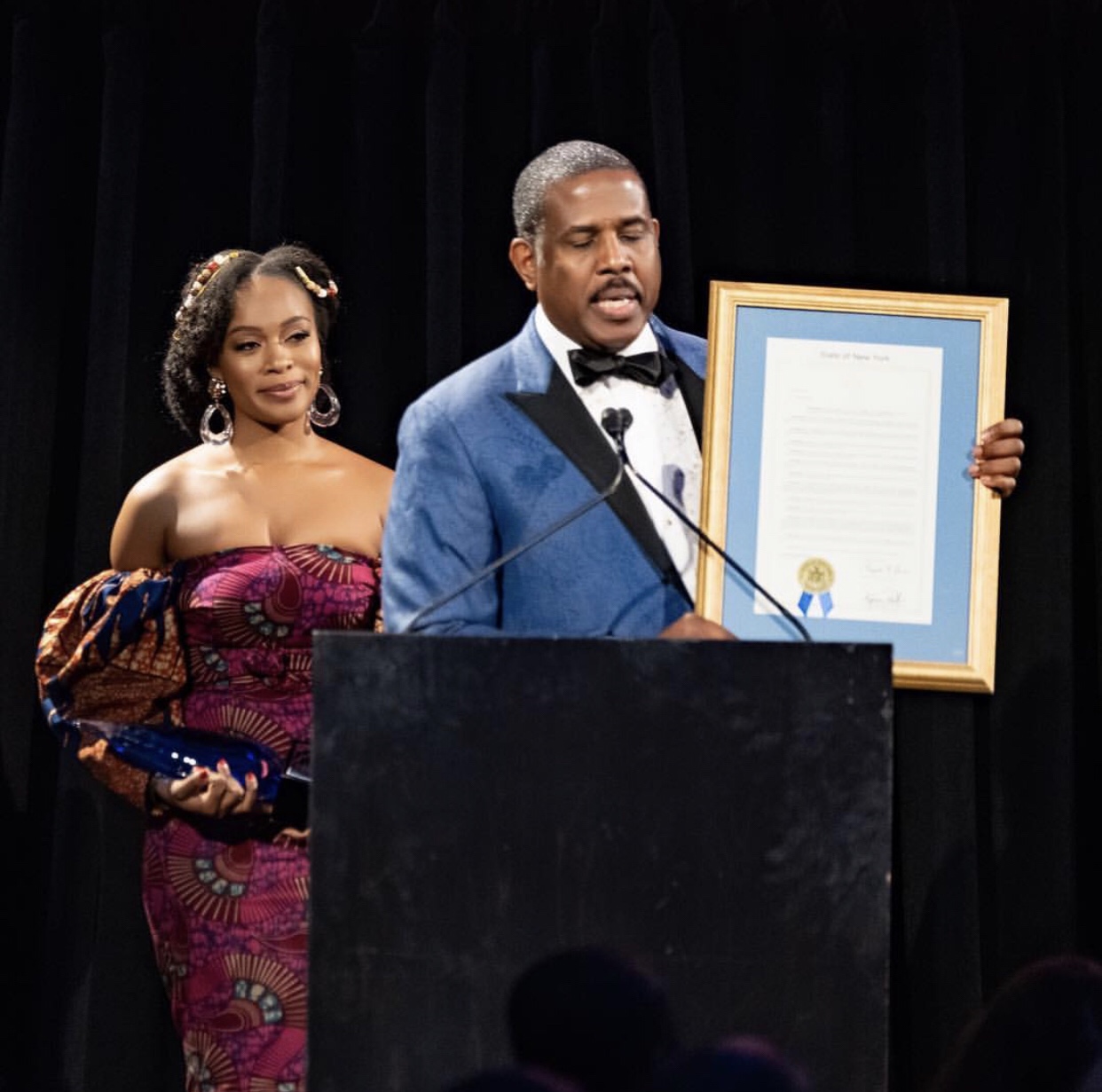 Congrats Nomzamo! You are truly an African girl who rocks!