After a multi year absence, Jidenna has dropped his sophomore album titled 85 To Africa.

The album is a follow-up to his first studio LP The Chief, which was released back in 2017.

Stream Jidenna’s 85 To Africa album, and view the cover art and tracklist below: 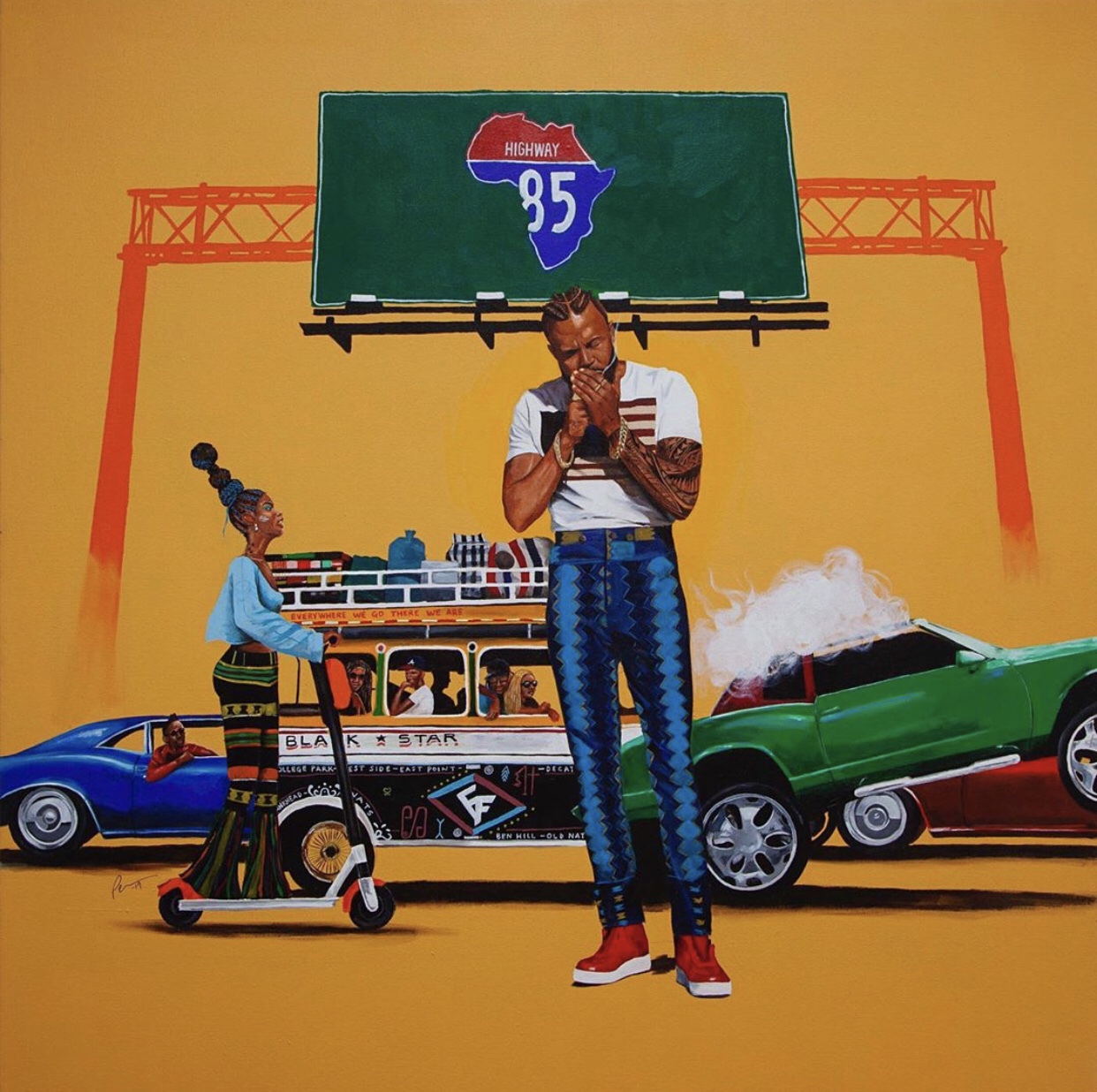