The Nigerian musician comes through hard with an avant-garde aesthetic in this Fela-inspired bop. 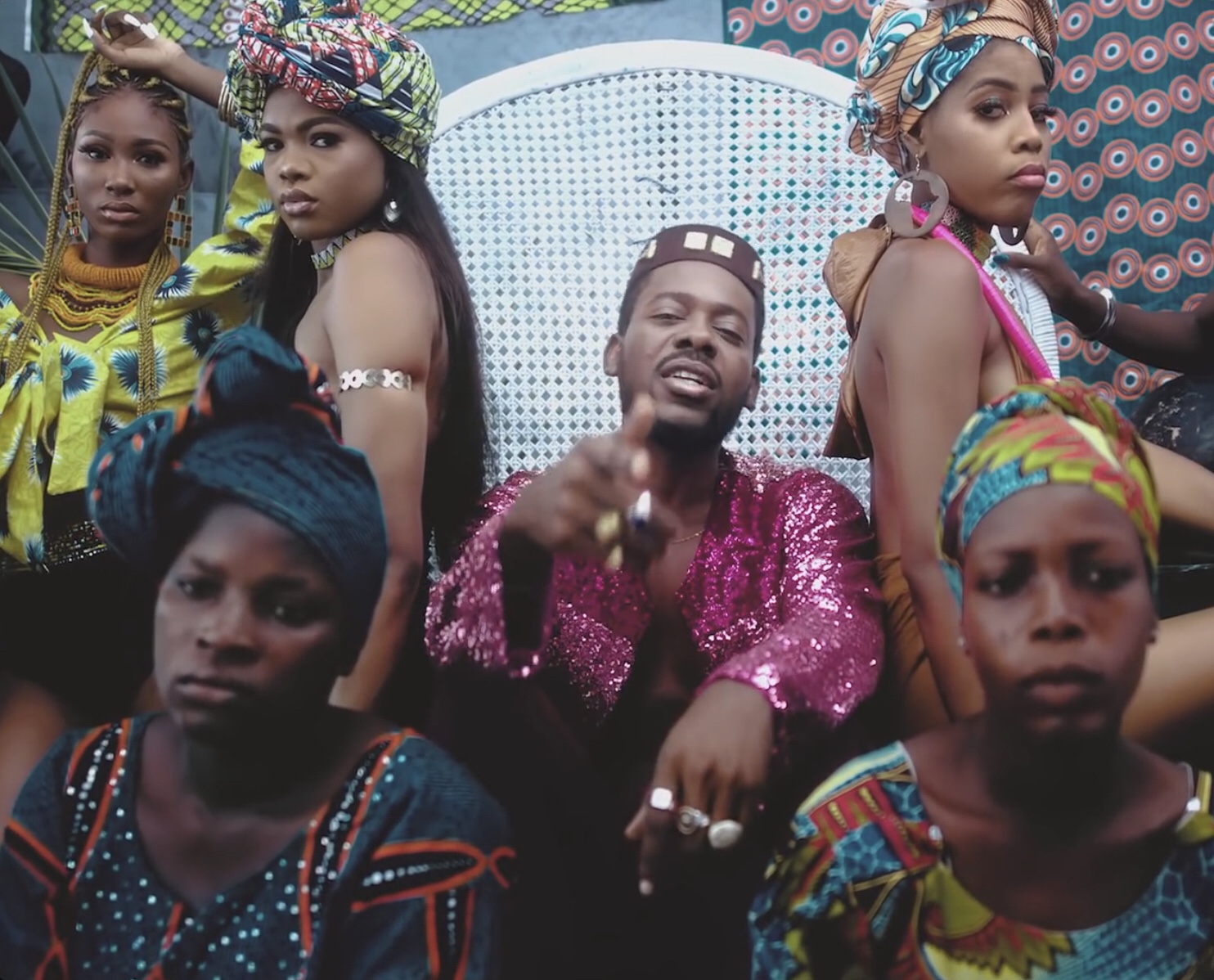 Adekunle Gold continues to serve us with incredible tracks and visuals this year. 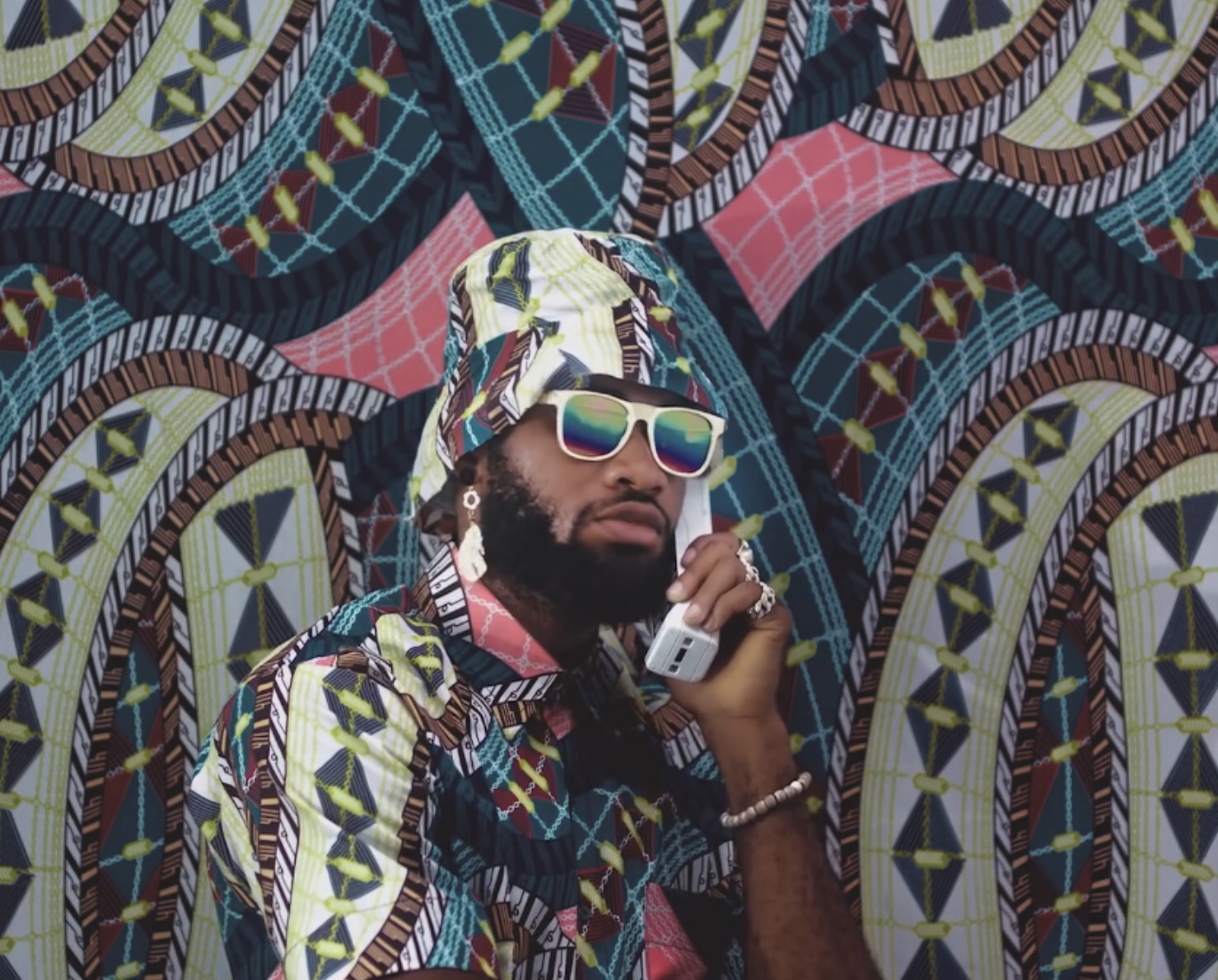 Just after he and his wife and fellow Nigerian musician, Simi, dropped the joint track “Promise”, he followed that up with his first solo track of the year “Before You Wake Up”—a romantic jam. 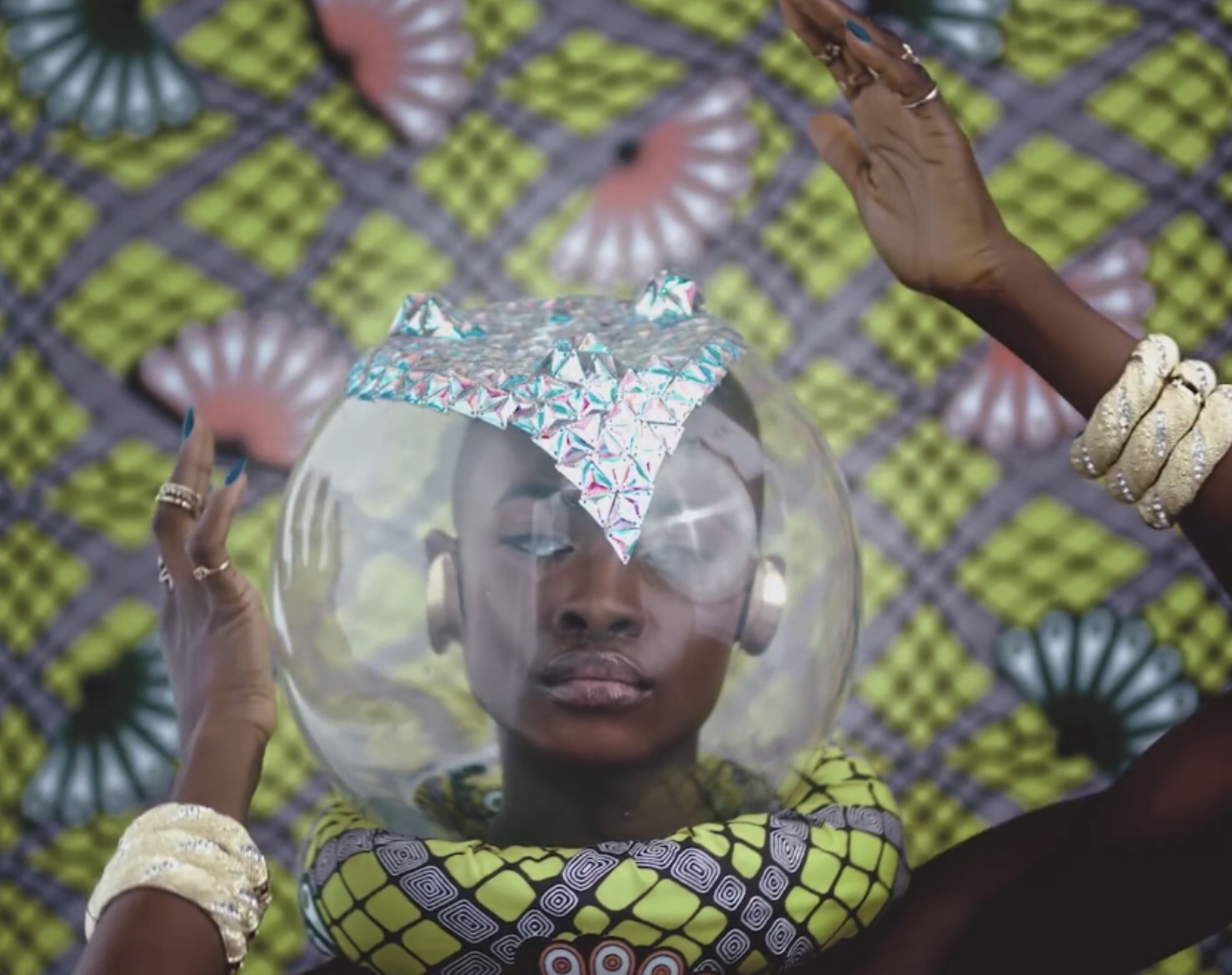 Adekunle Gold is now back with the dope music video for his latest single “Kelegbe Megbe” (translates to “know your level”), produced by Sess.

This mellow high-life track is as spirited as it is absolutely beautiful. 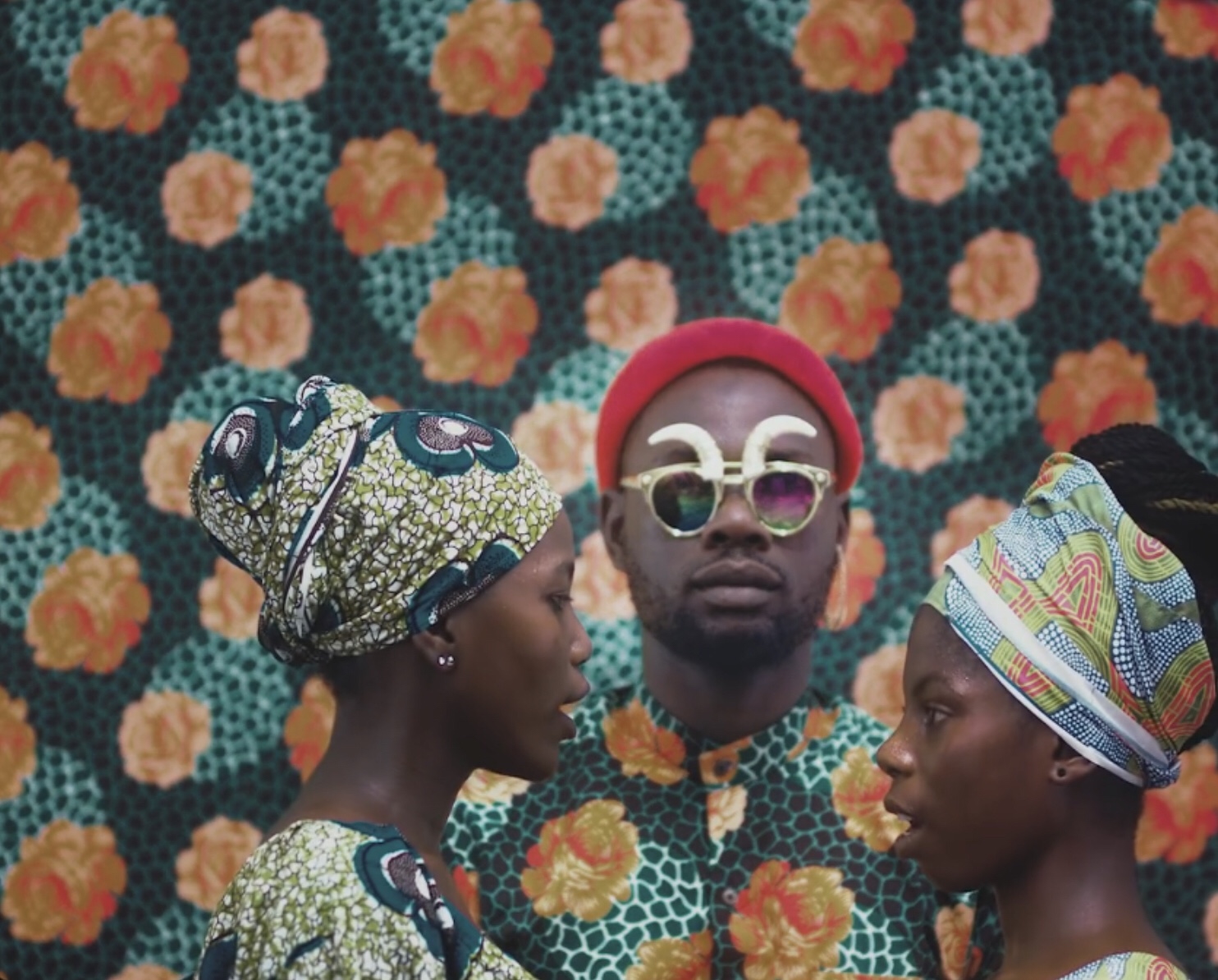 The sounds of “Kelegbe Megbe”, which was produced by the talented Sess, are definitely influenced by the veteran Afrobeat legend, Fela Kuti. 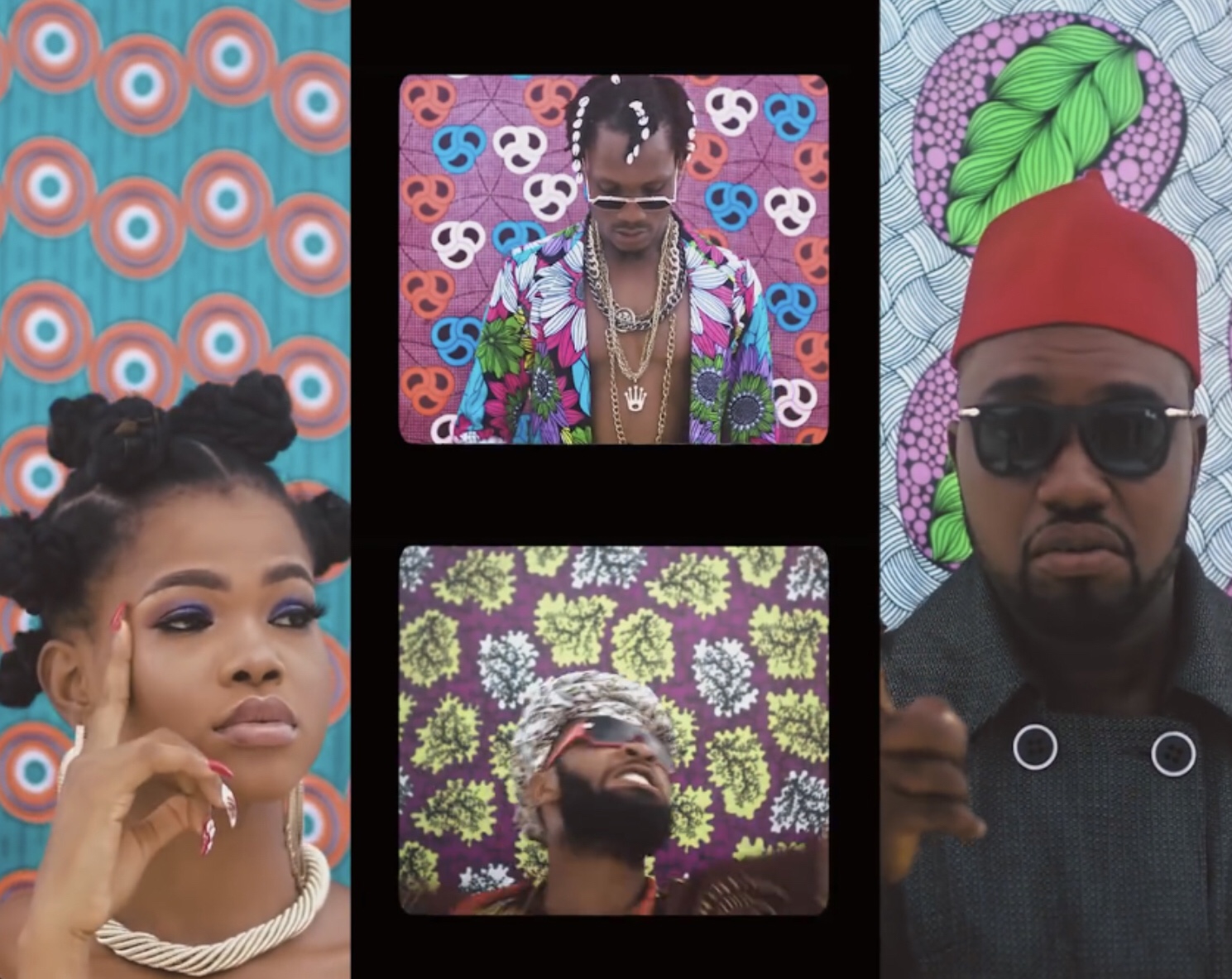 The scenes of the music video dart between shots of Adekunle Gold and his performers in both couture and quirky African fashion and accessories to backdrops of bold and colorful African wax-print fabrics. 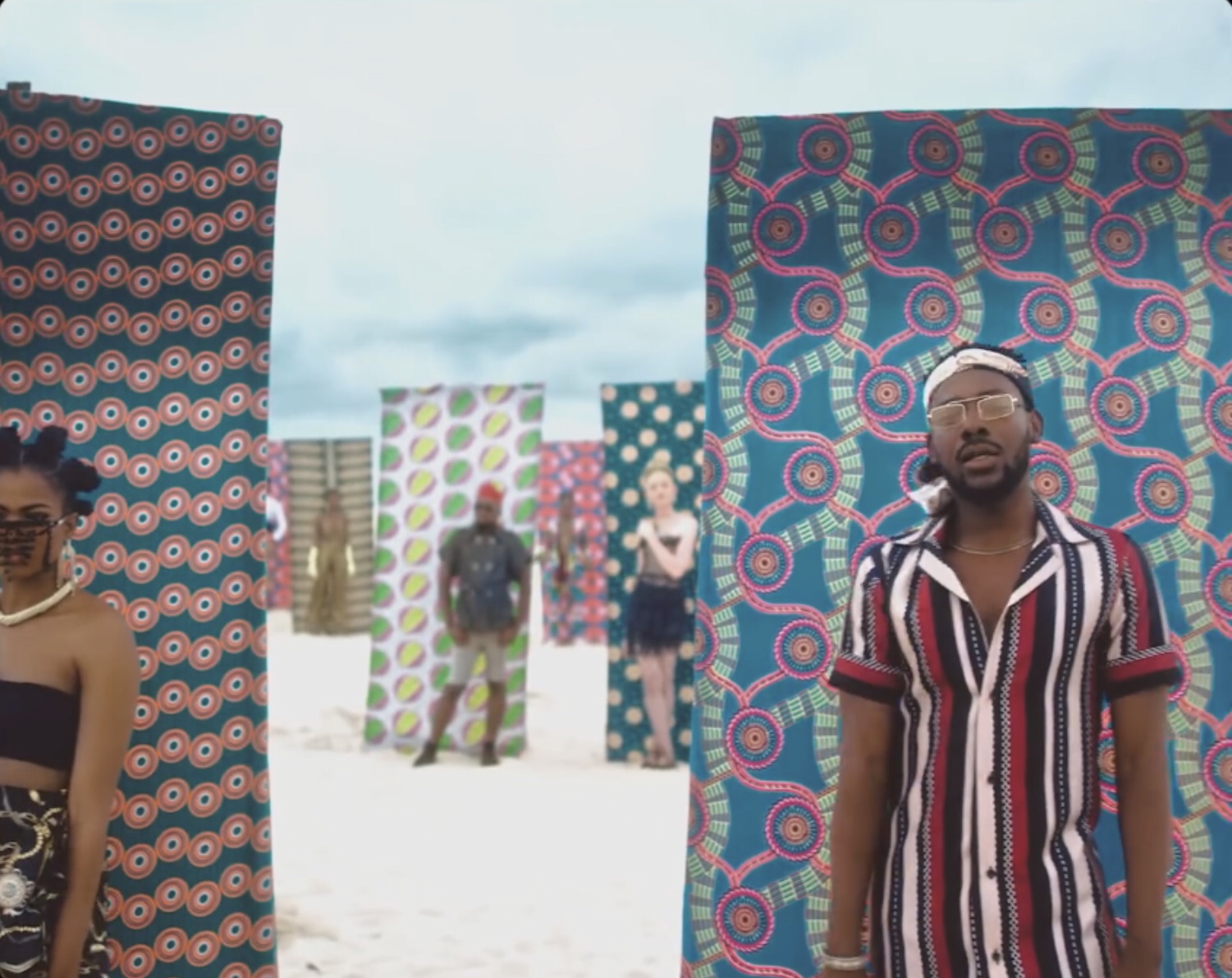 It’s a stunning visual that feels like a high fashion photo-shoot in motion. 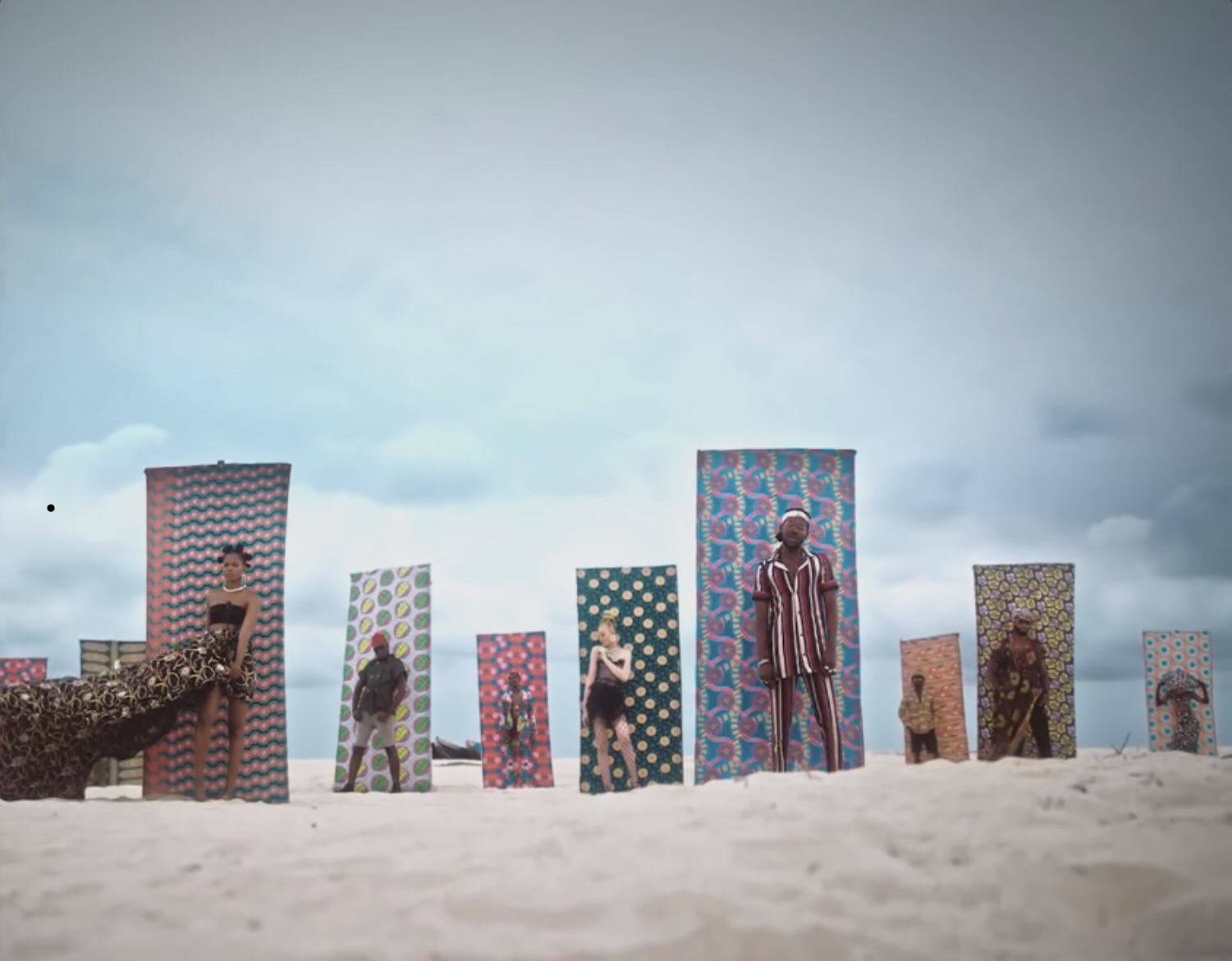 As the talented artist sings, “rain or shine, money don’t buy charisma…Gucci no go sell swagger, that thing don’t come overnight,” he advises the listener to “stay in their lane” and know where they’re at in life. 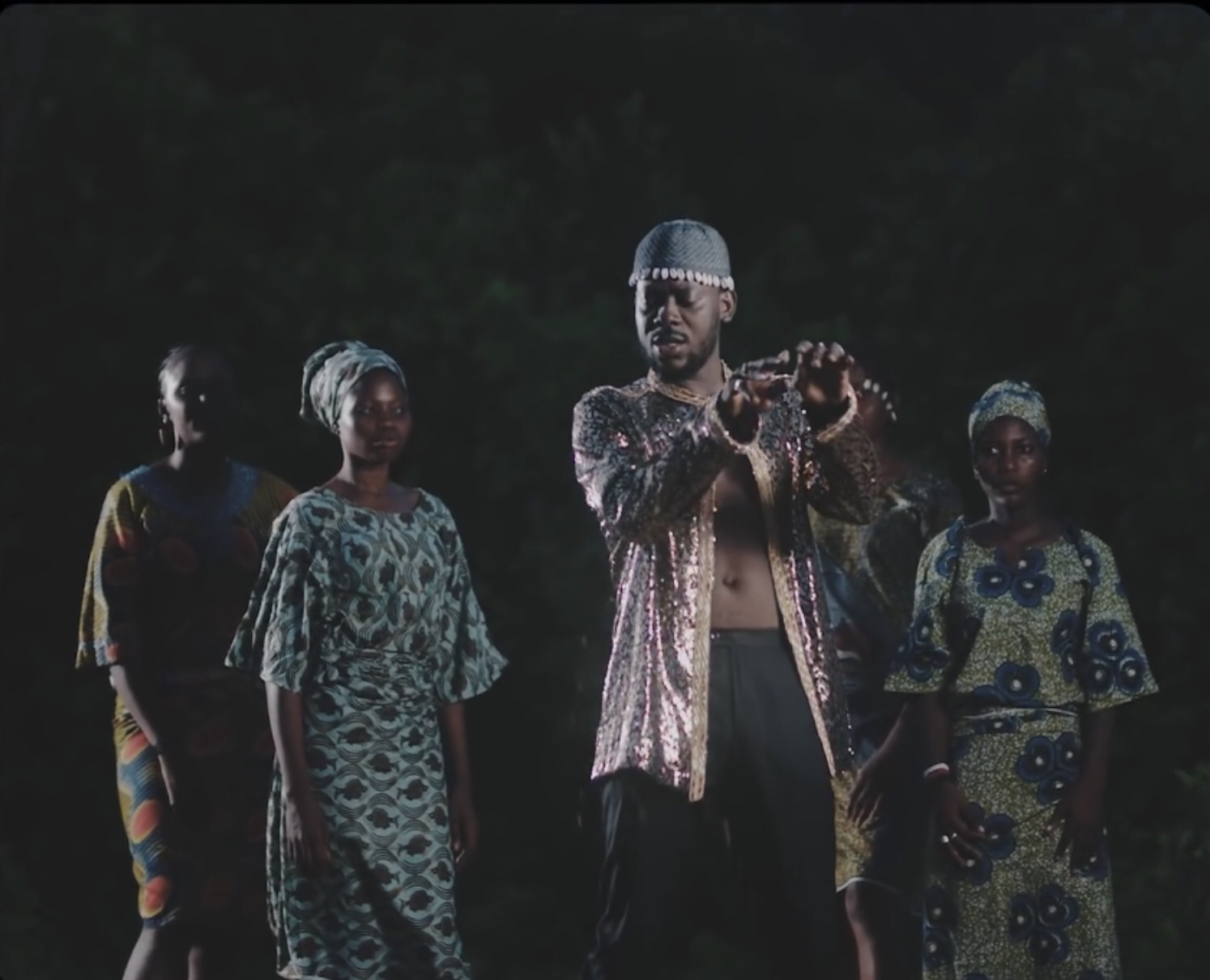 The music video was directed by Clarence Peters.